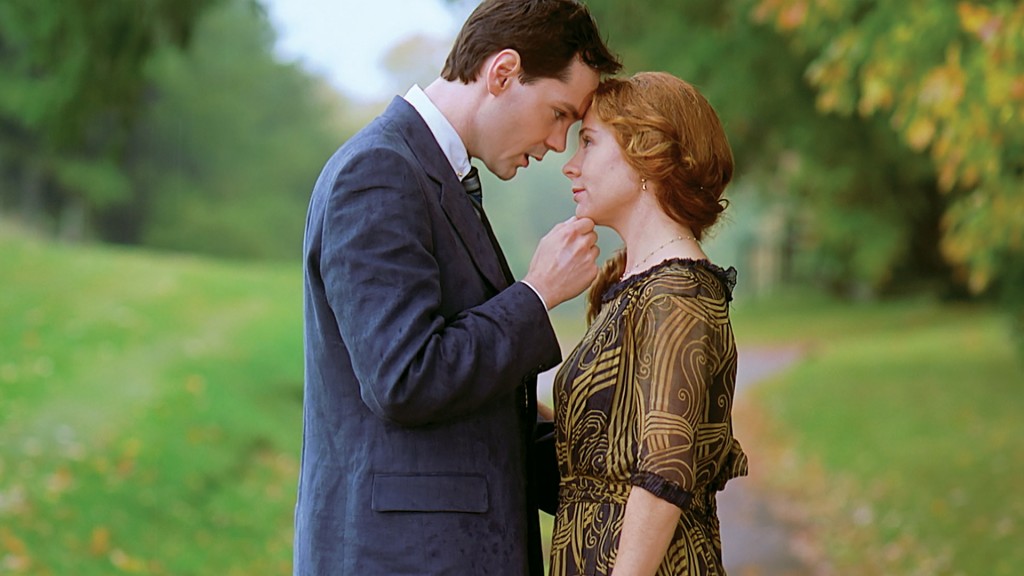 Gilbert Blythe may be from a different century, but modern men could learn a thing or two from him.

Over the years, I’m quite sure that countless women have said, “Why can’t my husband / boyfriend be more like Gilbert Blythe?.” But why? What has Gilbert got that we don’t? What can we learn from Gilbert that will make us better men?

First of all, Gilbert is dedicated. When he called Anne 'Carrots' and had a slate smashed over his head in return, he spent years trying to apologize. If that’s not dedication, I don’t know what is.

Gilbert is also not selfish. He proved that when he gave up his teaching post in Avonlea so Anne could stay at Green Gables with Marilla. He put Anne’s needs over his own and Anne never forgot it.

Gilbert is always honest. He gave Anne his opinion about her writing and he told her the truth, not just what she wanted to hear. Anne didn’t like it very much, but it ultimately made her a better writer.

Gilbert is a gentleman. He always treated Anne with courtesy and respect even when she told him things he didn’t want to hear like, “Let’s just stay good friends.” Gilbert’s heart was broken when Anne turned down his proposal, but he respected her decision.

Most importantly, Gilbert let Anne follow her own dreams, be her own person and make her own choices; and in the end she chose Gilbert.

To watch Gilbert Blythe in action watch the entire Anne of Green Gables saga is available at Shop at Sullivan.