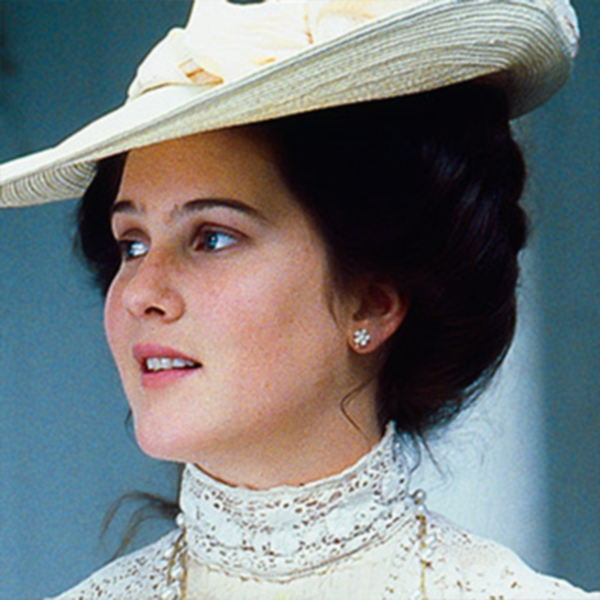 Diana is Anne’s bosom friend and true kindred spirit. Diana and Anne attended school together in Avonlea. She later marries school mate Fred Wright and goes on to raise a family with him. She is Anne’s confidante and loyal supporter through all of their misadventures together.

To re-live some of Diana and Anne's most memorable moments, read our blog Bosom Friends: Memorable Anne and Diana Moments.

Schuyler Grant is the great-niece of legendary actress Katharine Hepburn. Grant appeared in the television movie Laura Lansing Slept Herewith her famous great-aunt. After Anne of Green Gables, Grant made a guest appearance on Law & Order and was a regular on All My Children. She splits her time between New York and Los Angeles and is the director of the Kula Yoga Project in Brooklyn.

"Myra Gillis had 37 doilies when she got married, and I’m determined to have AT LEAST as many as she had." - Anne of Avonlea 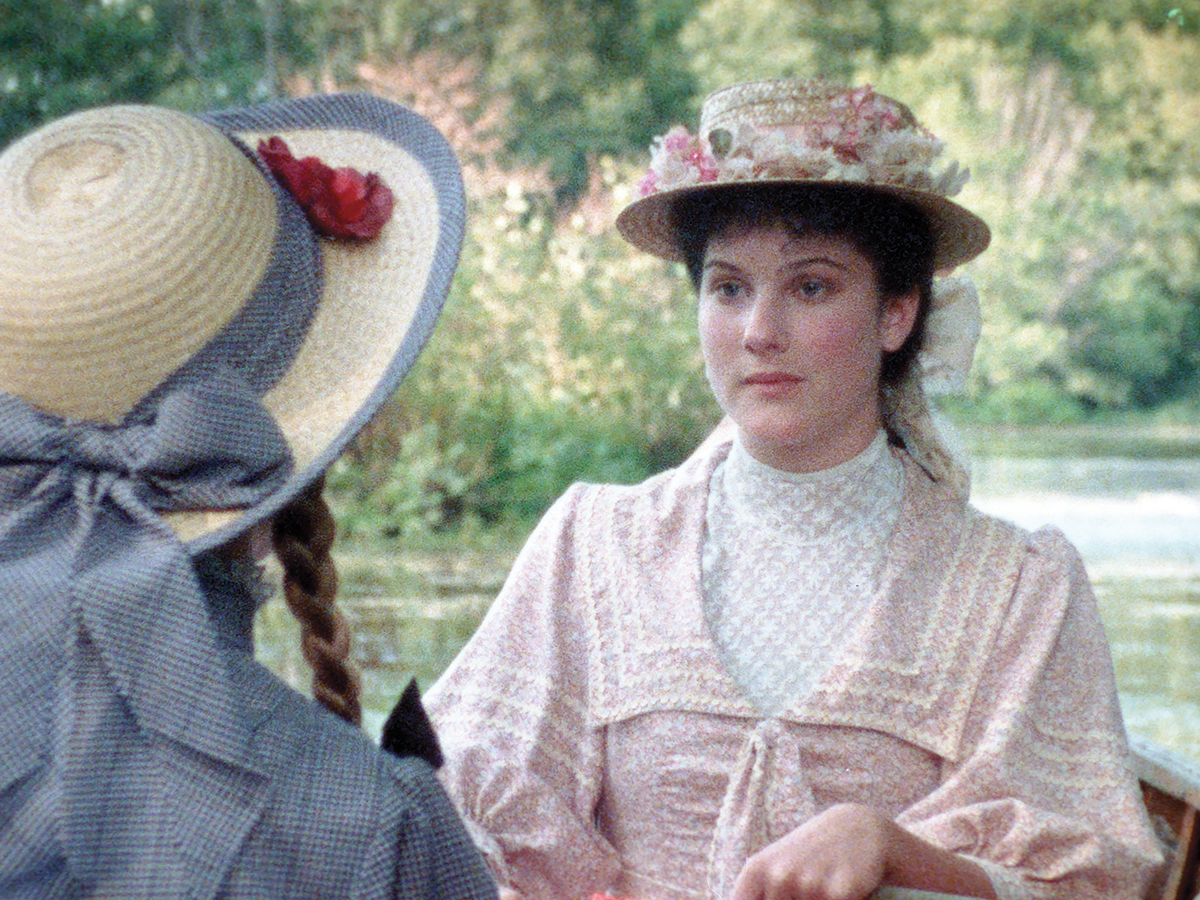 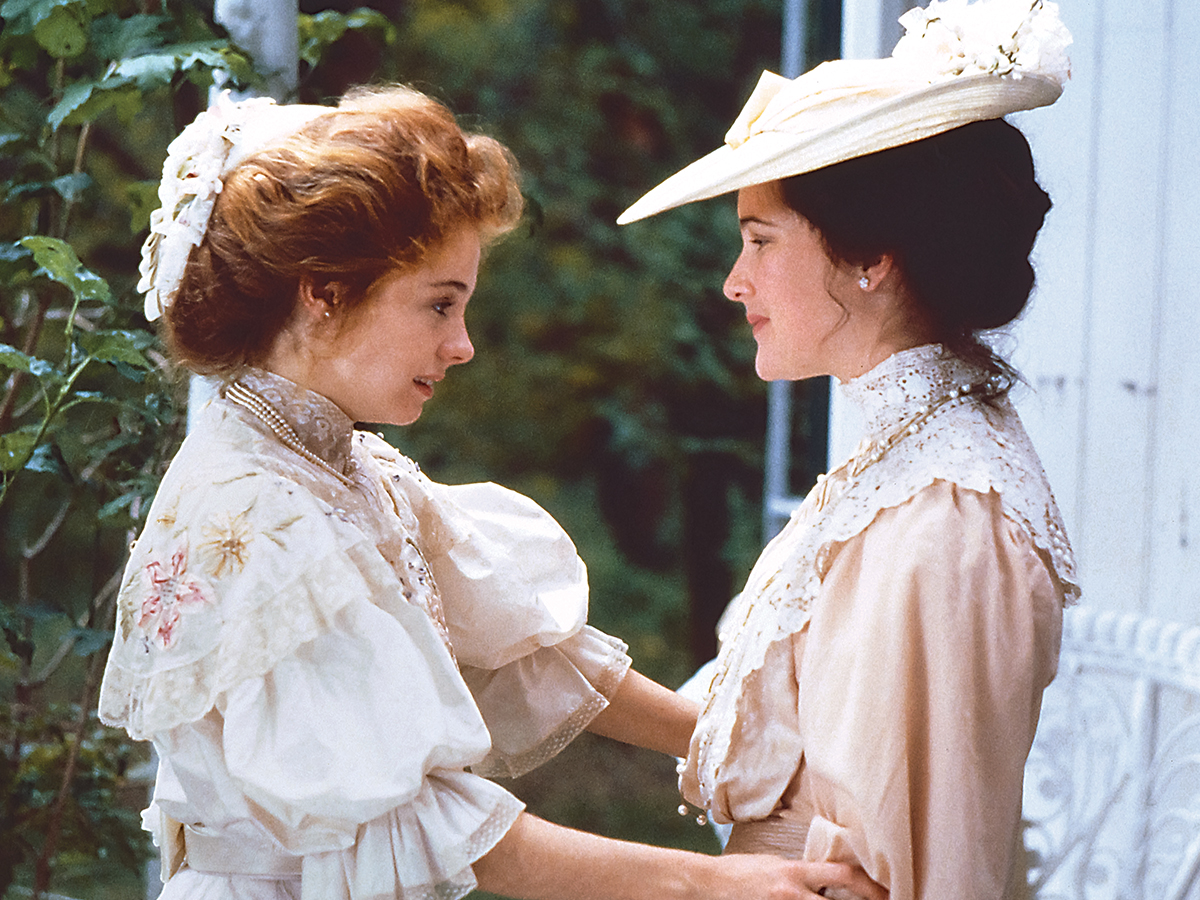 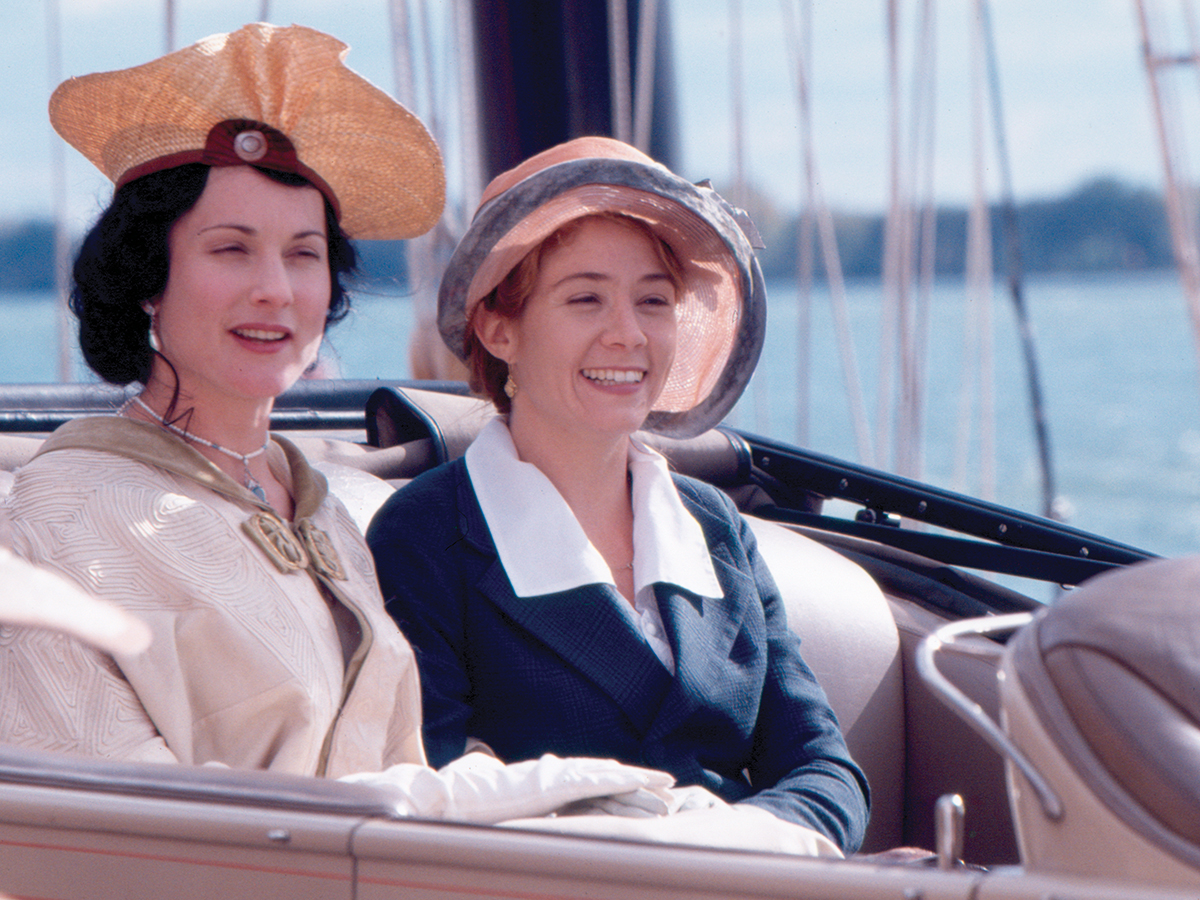 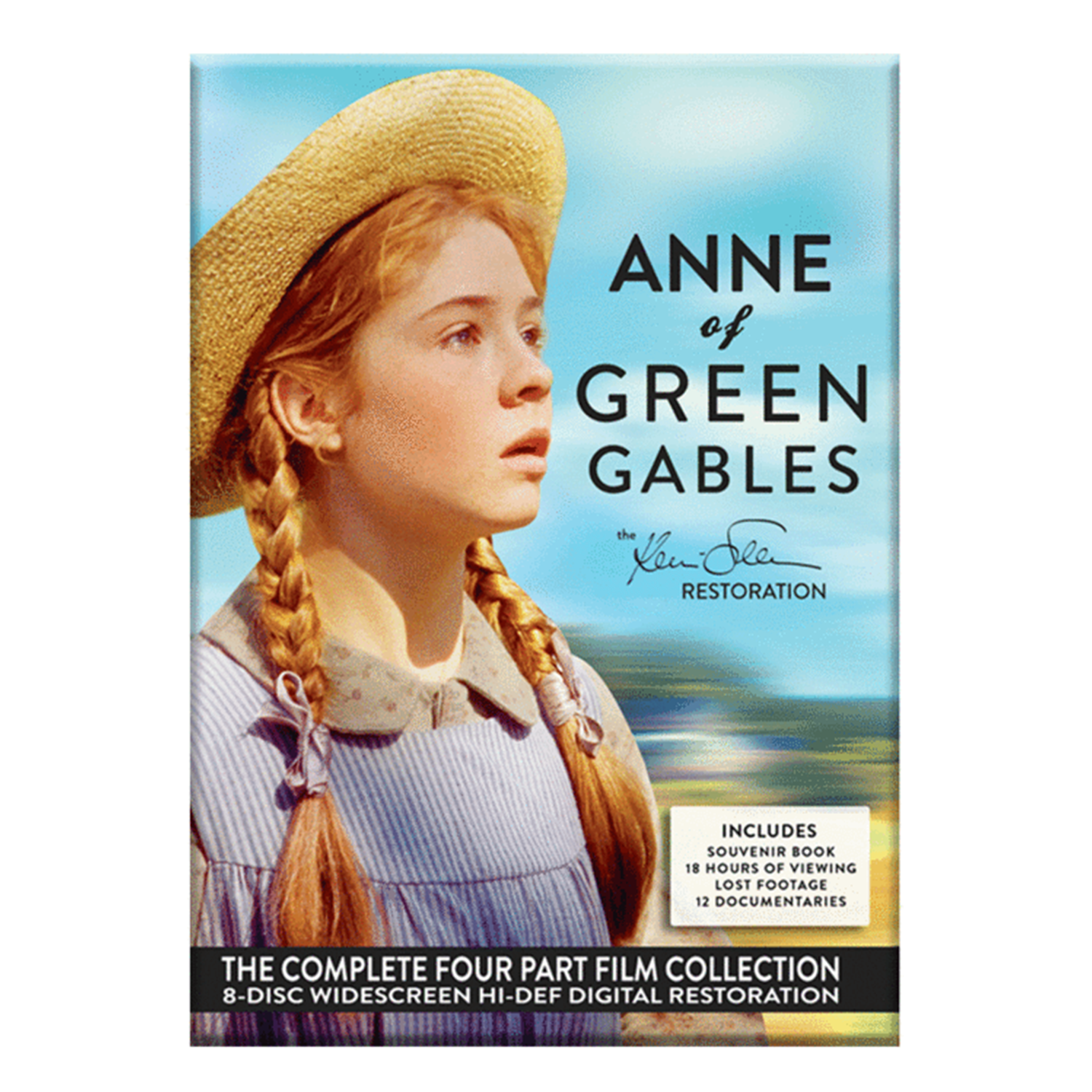 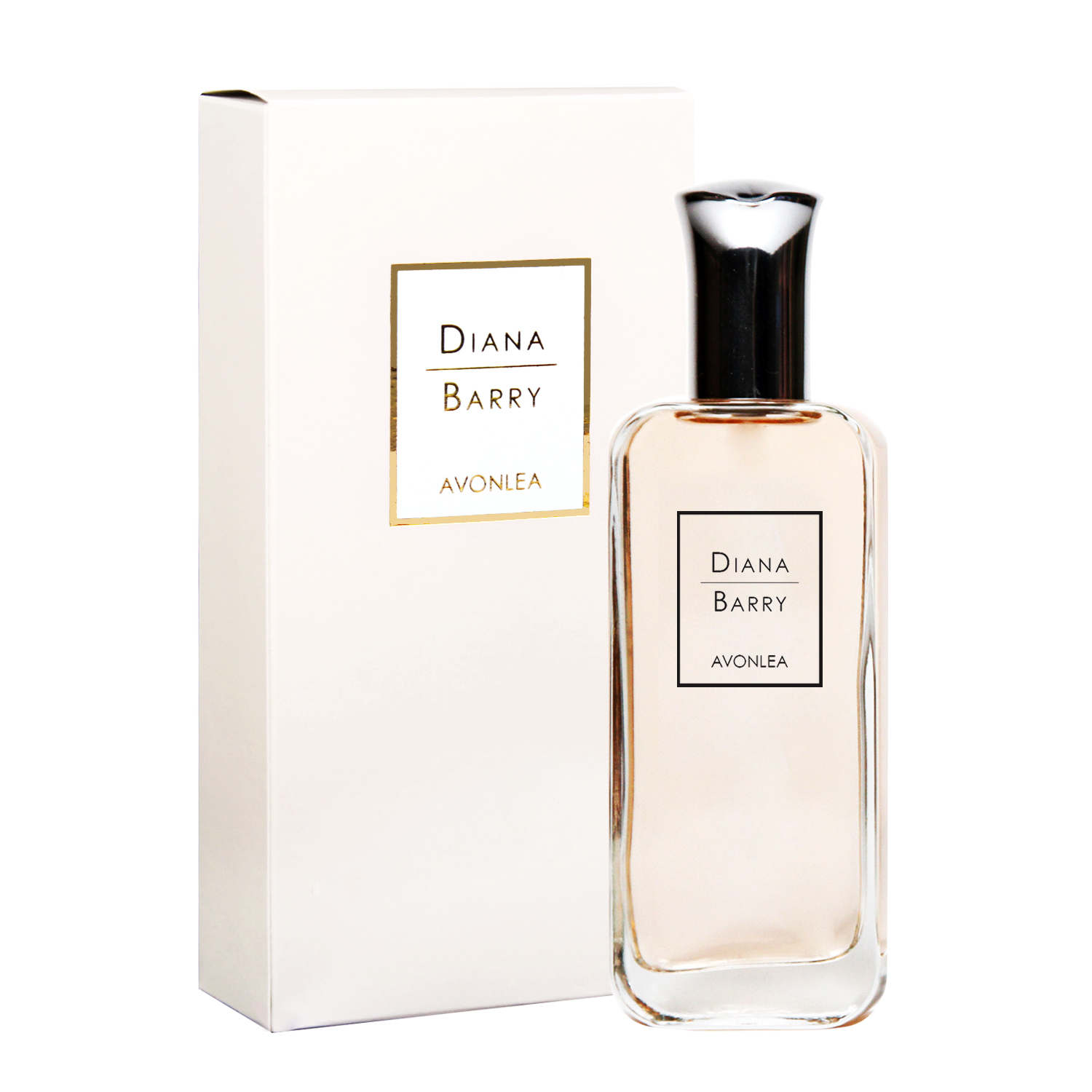 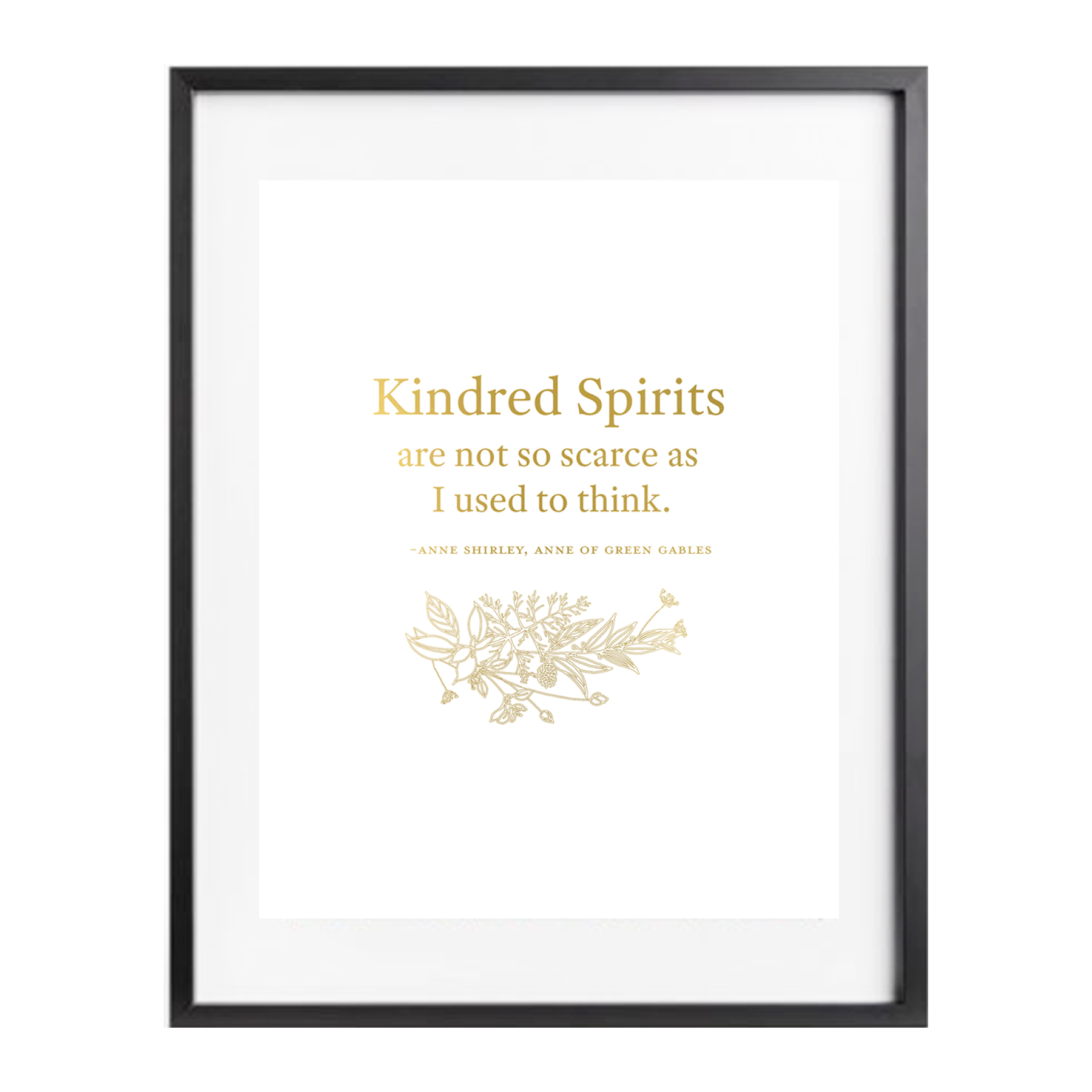 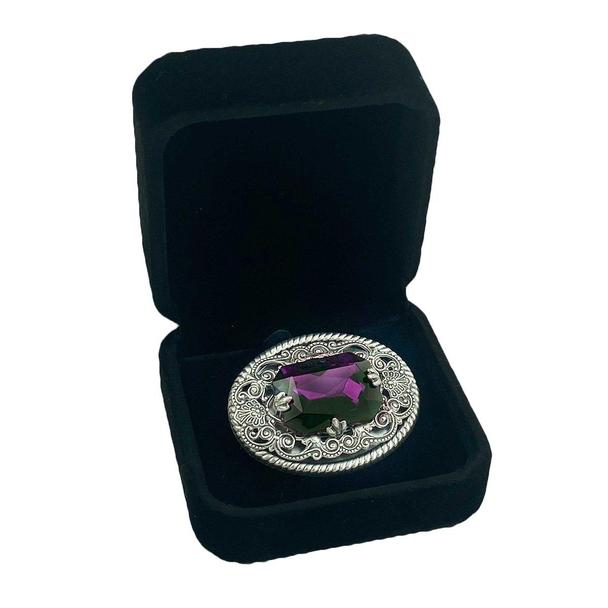 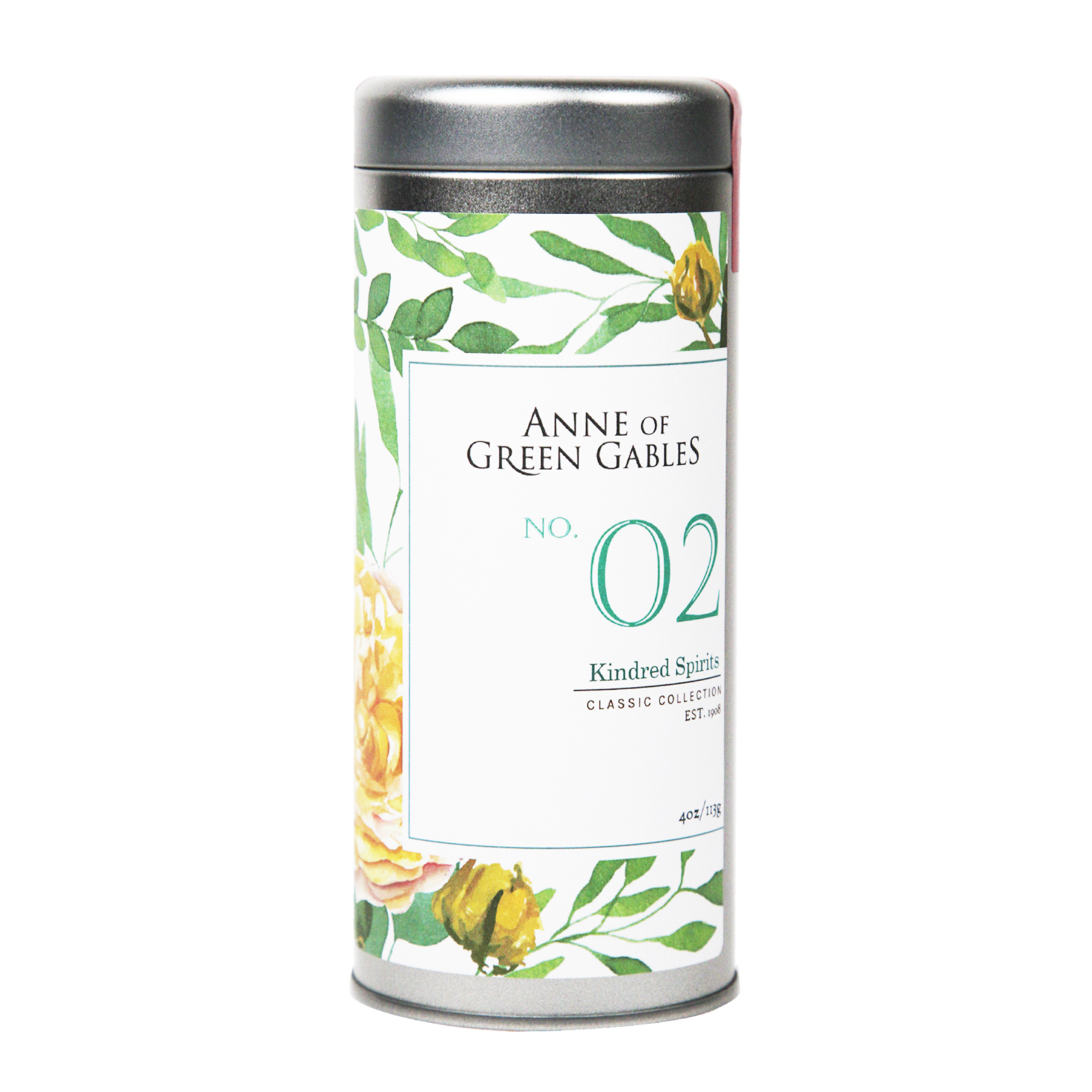 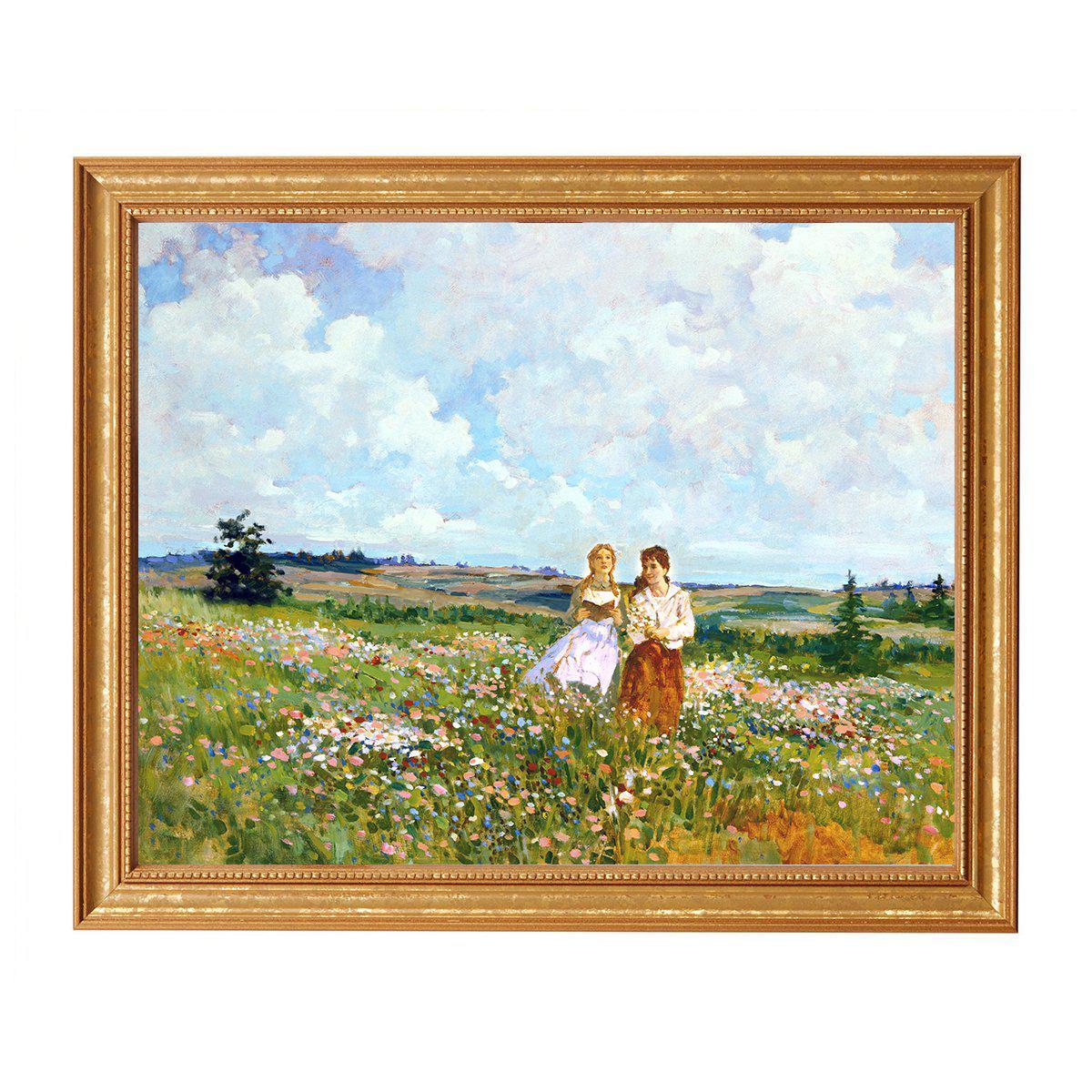 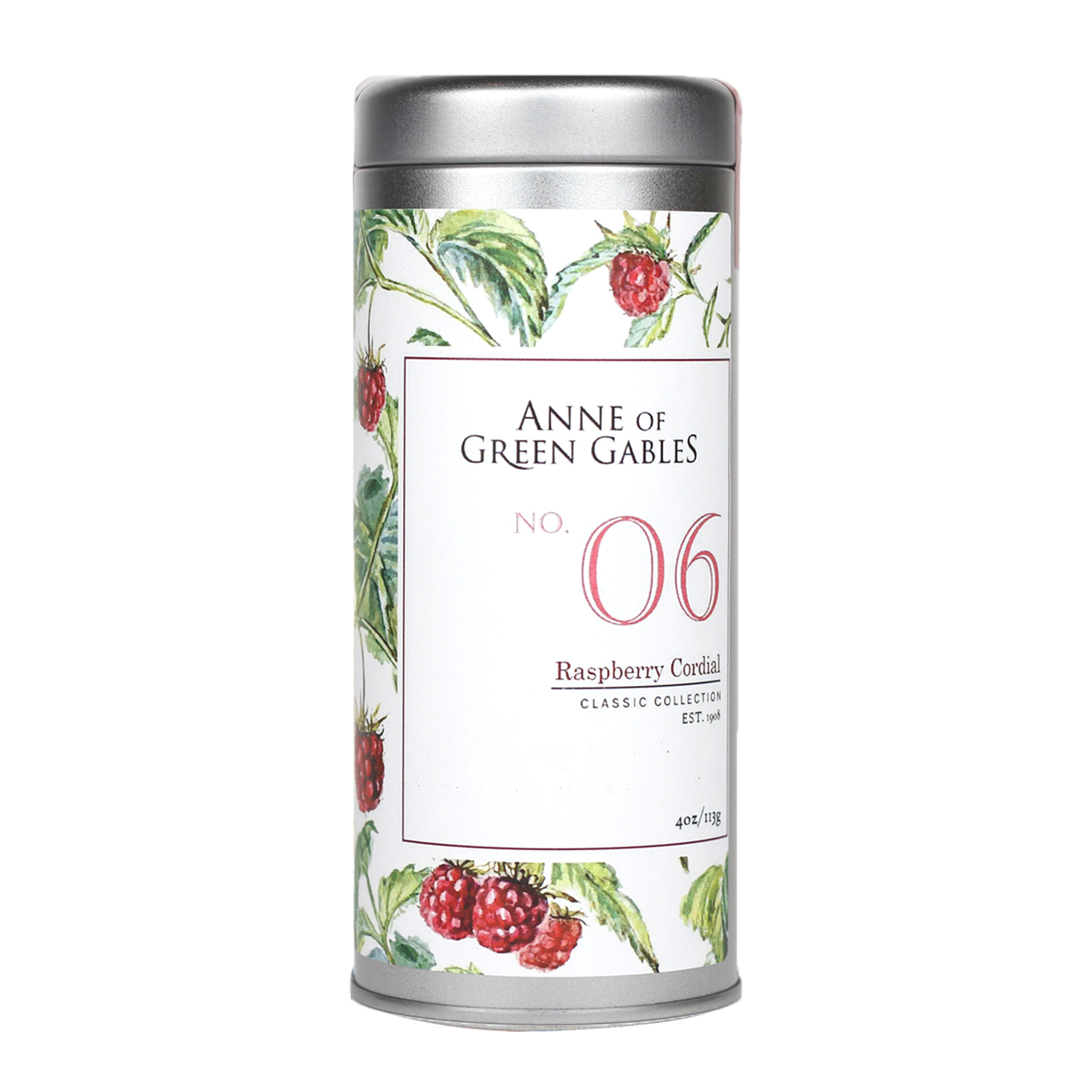 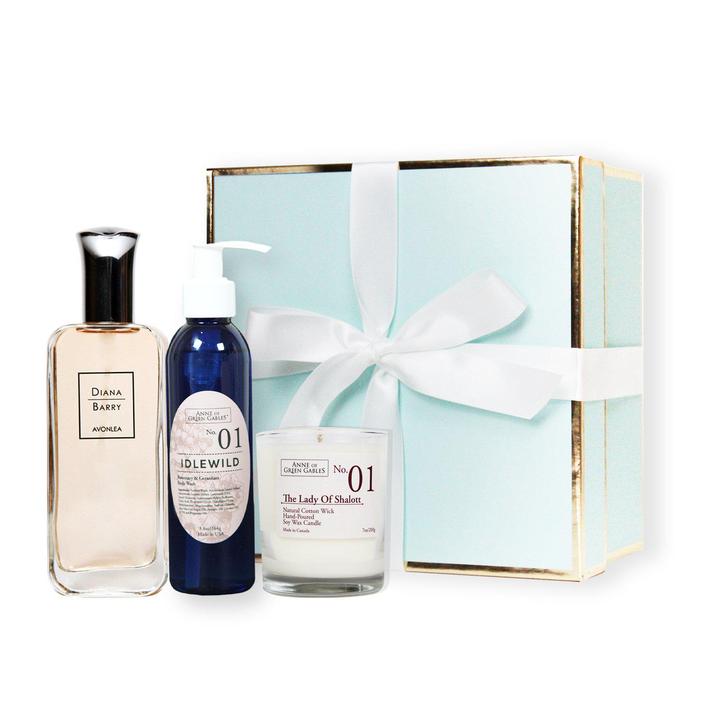