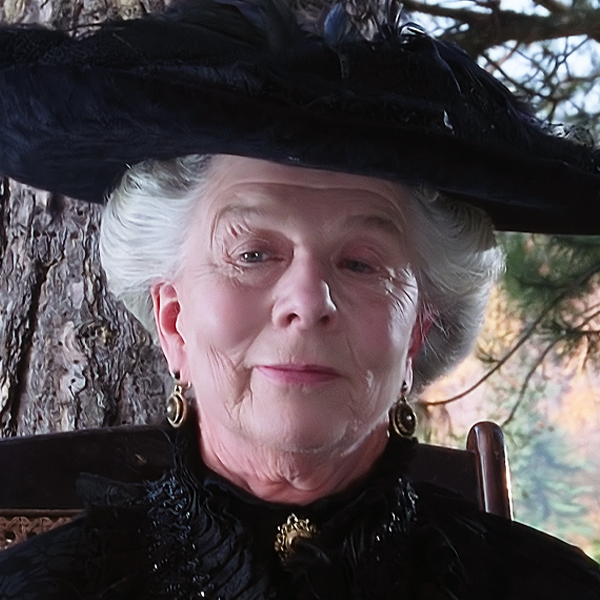 Mrs. Harris is the mother of Morgan Harris and the grandmother of Emmeline in Anne of Avonlea. A cantankerous aristocrat who lives in seclusion and has lost touch with reality, She ultimately melts in the palm of Anne’s hand when she begins to improve many of the difficulties in her family life.

Dame Wendy Hiller was primarily a stage actress, appearing only sporadically in films with stage credits that include Twelfth Night, Cradle Song, The First Gentleman, The Heiress and Flowering Cherry. Her film credits began with her portrayal of Eliza Doolittle in the first movie adaptation of Shaw’s Pygmalion and went on to include Major Barbara, The Elephant Man, The Lonely Passion of Judith Hearne and The Coutess Alice. She won an Academy Award for her role in Separate Tables and gave a stirring performance as Alice Moore opposite Paul Scofield in A Man for All Seasons. Hiller passed away on May 14, 2003. She was 90 years old.

"Innocent as doves, cunning as serpents."-Anne of Avonlea 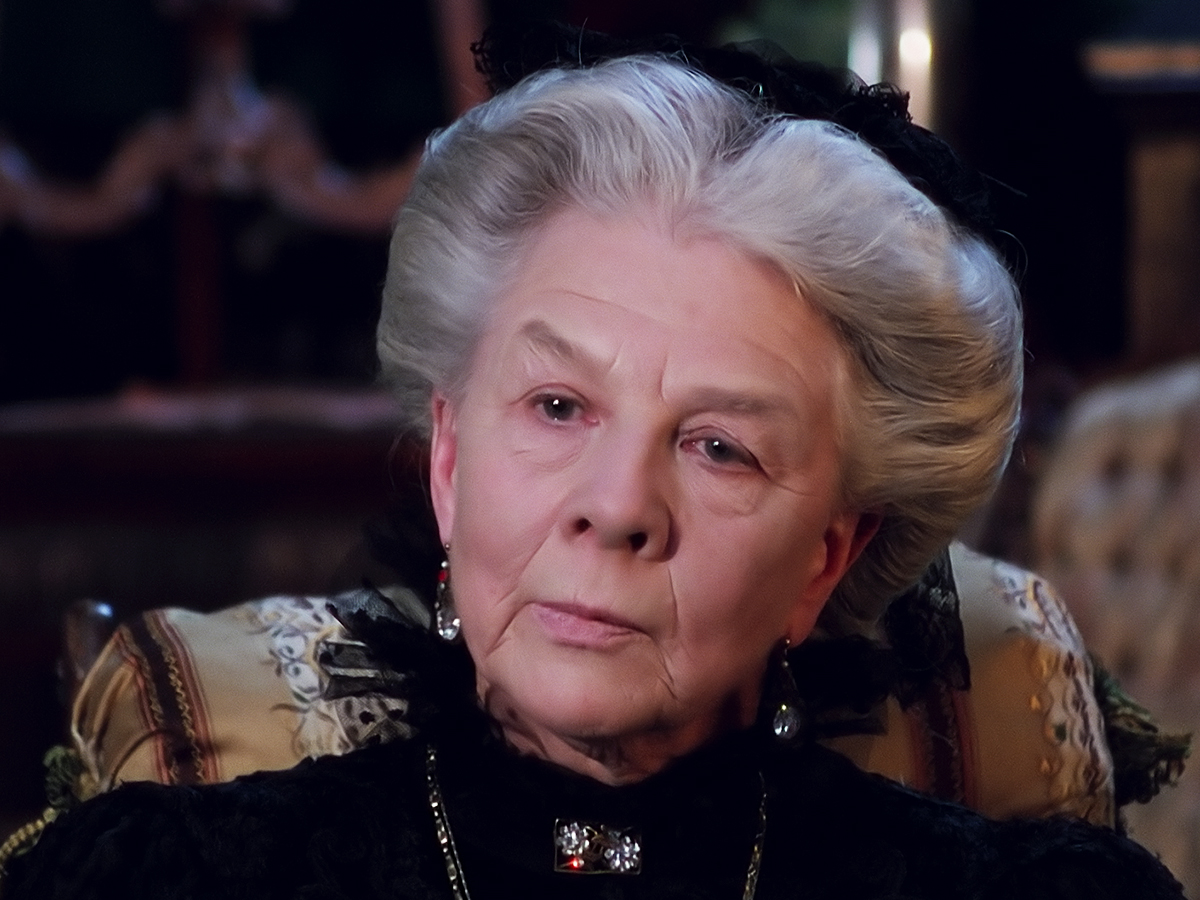 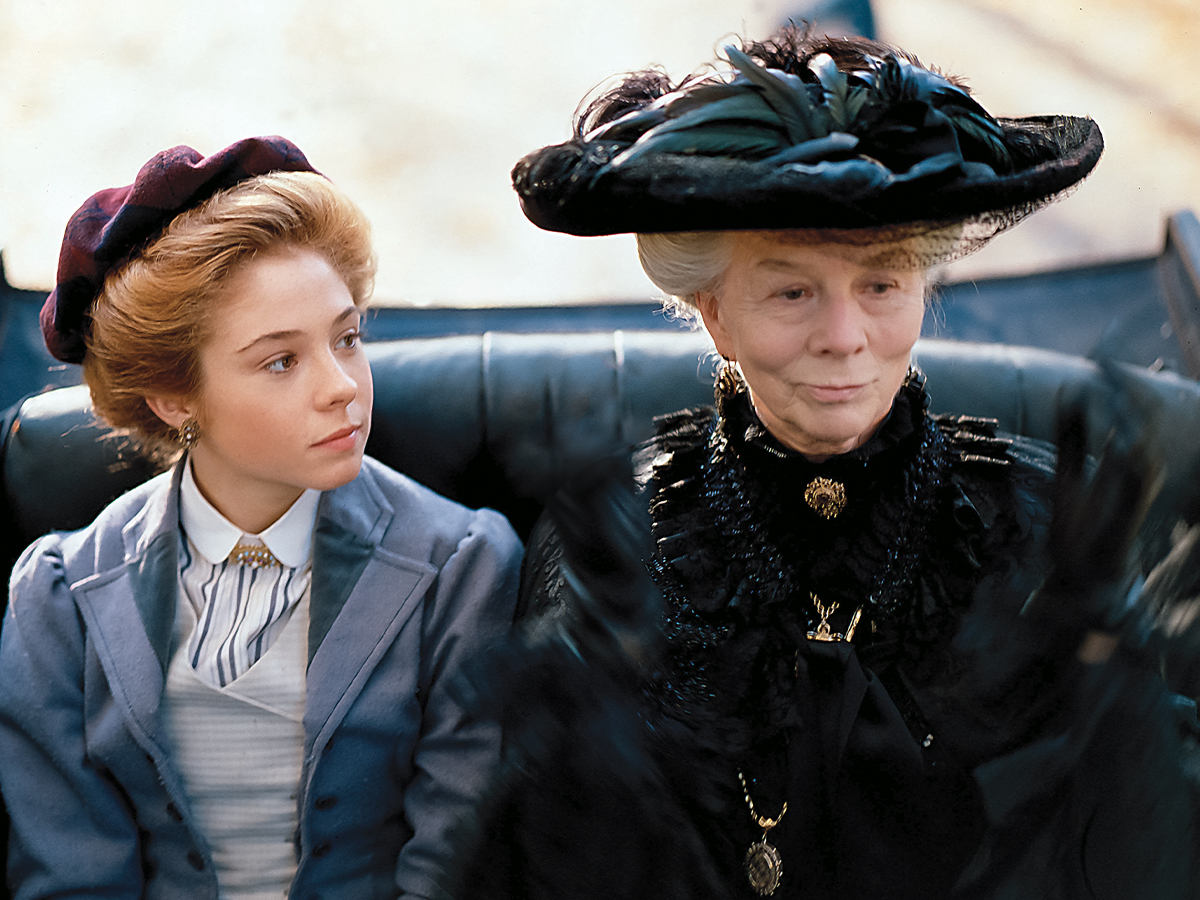 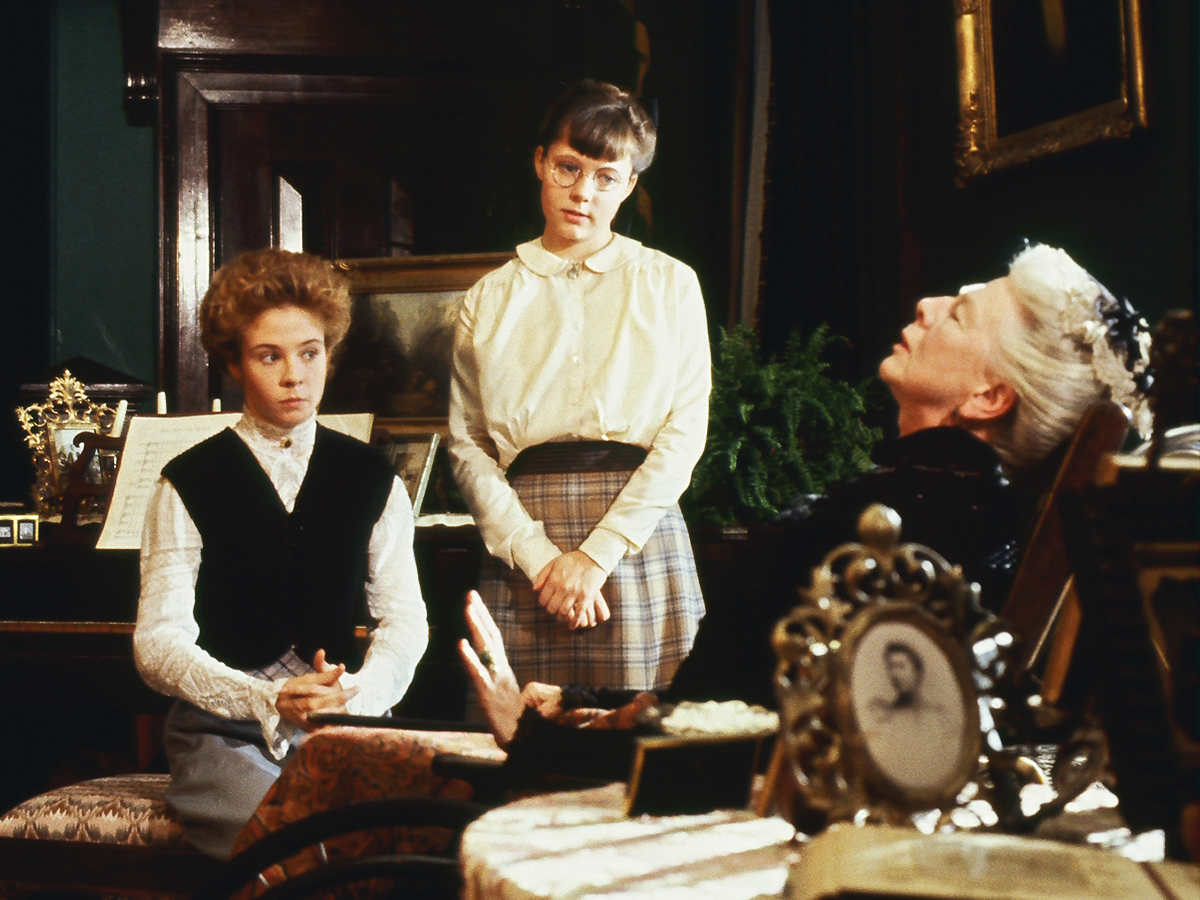 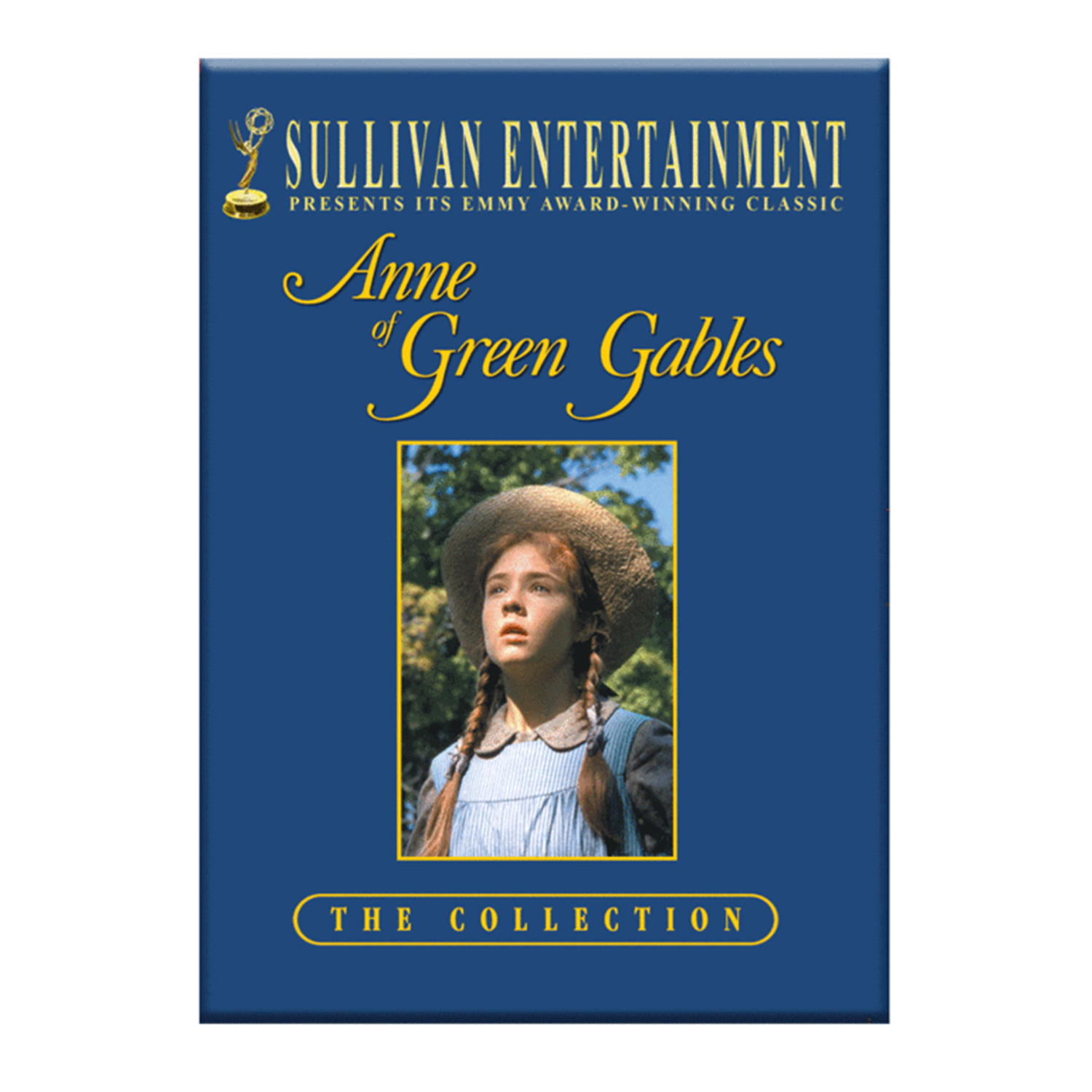 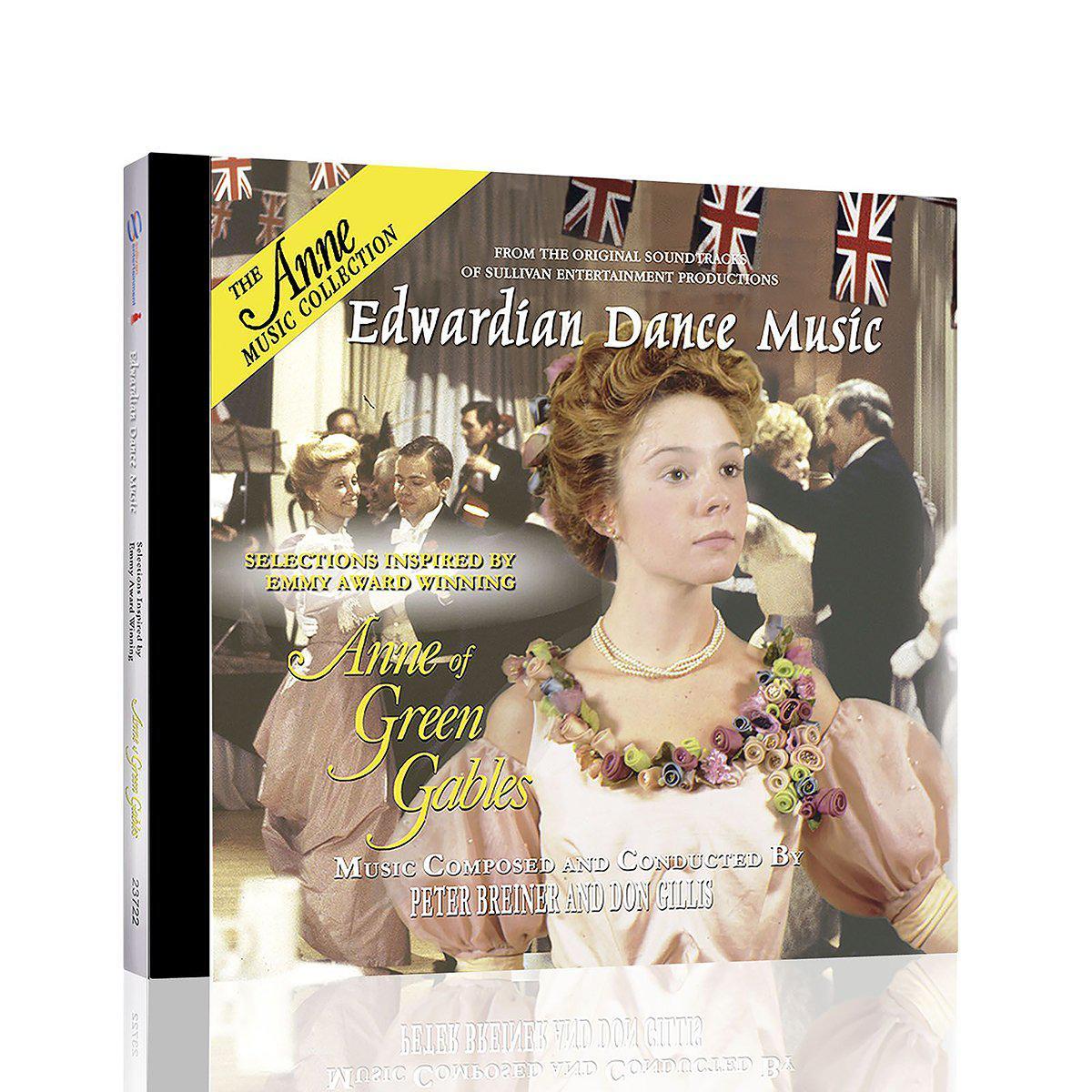 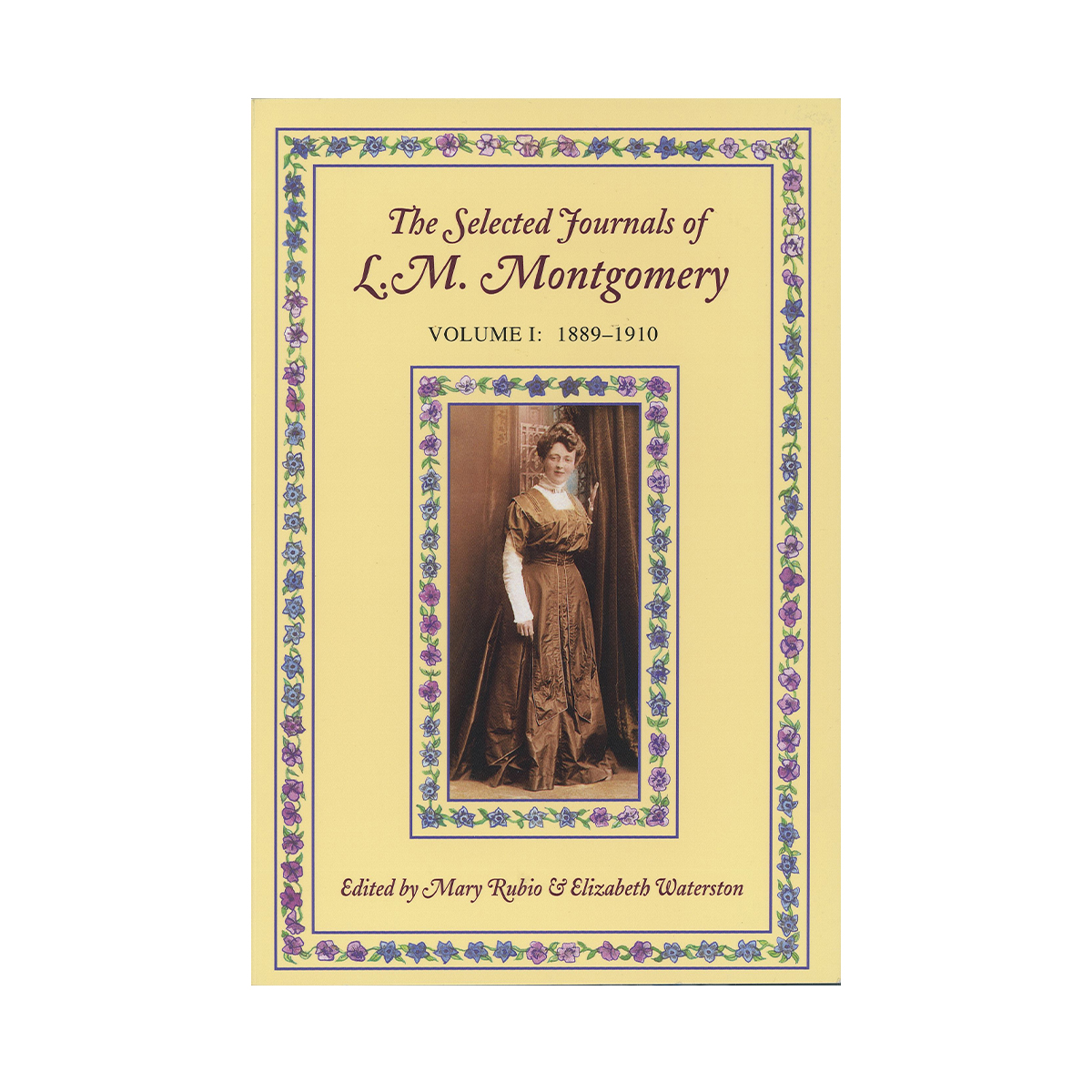 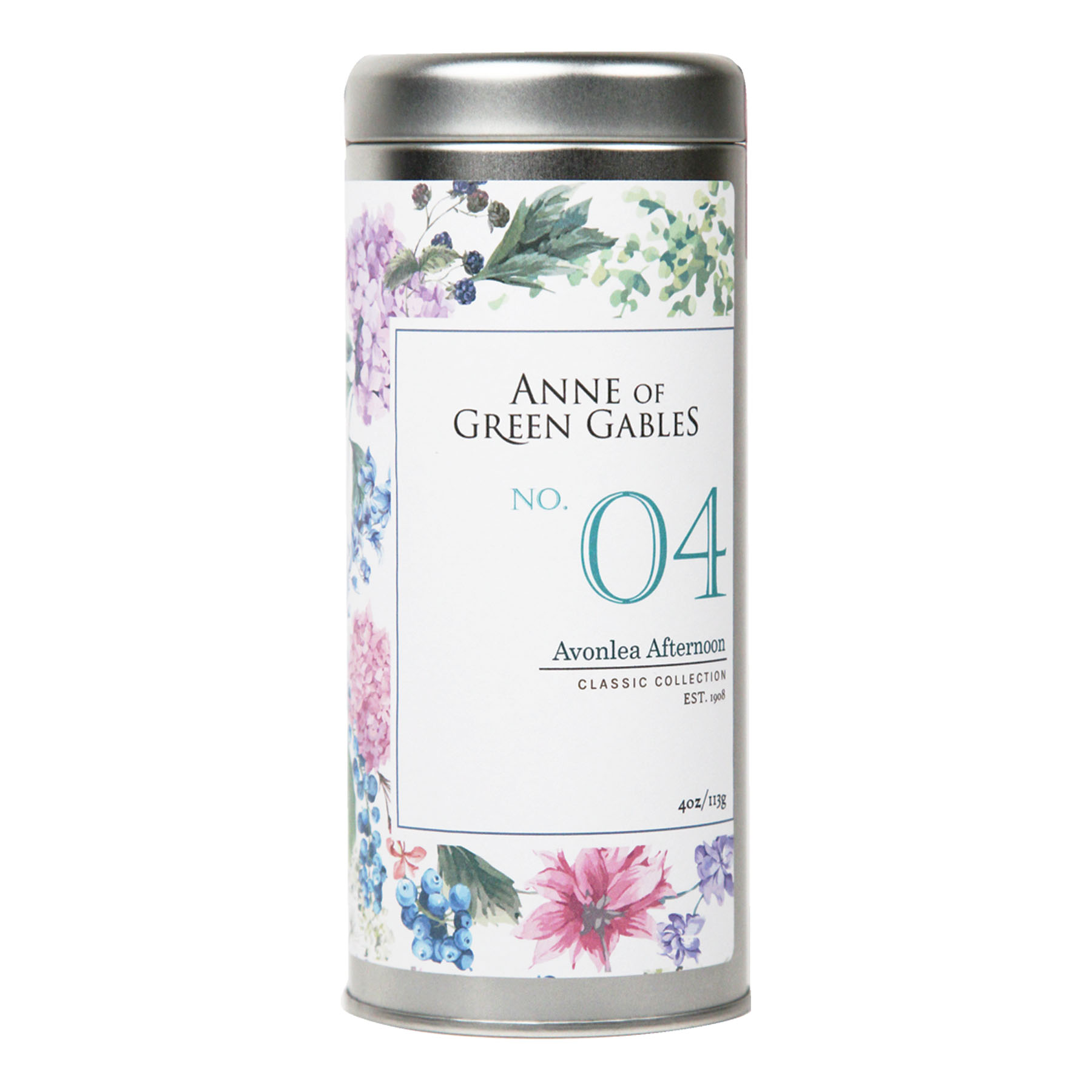