It is 1945 and Anne Shirley, now a successful, middle-aged writer, has returned to Prince Edward Island for an extended visit. On a whim, she agrees to write a play for a theater producer. The play, she reasons, will keep her busy – at least busy enough to not go out of her mind with worry about her only son who has yet to return from the war overseas. But a long-hidden secret in the form of a letter from her errant father, discovered under the floorboards at Green Gables, provides a distraction of its own. As Anne struggles to complete the play, she delves into long-buried memories, reliving the troubled years before she arrived as an orphan at the Green Gables farmhouse. Over the course of one remarkable summer, Anne Shirley discovers the astonishing truth about her father, the origins of her quest for “kindred spirits” and the roots of her brilliant, magical imagination. 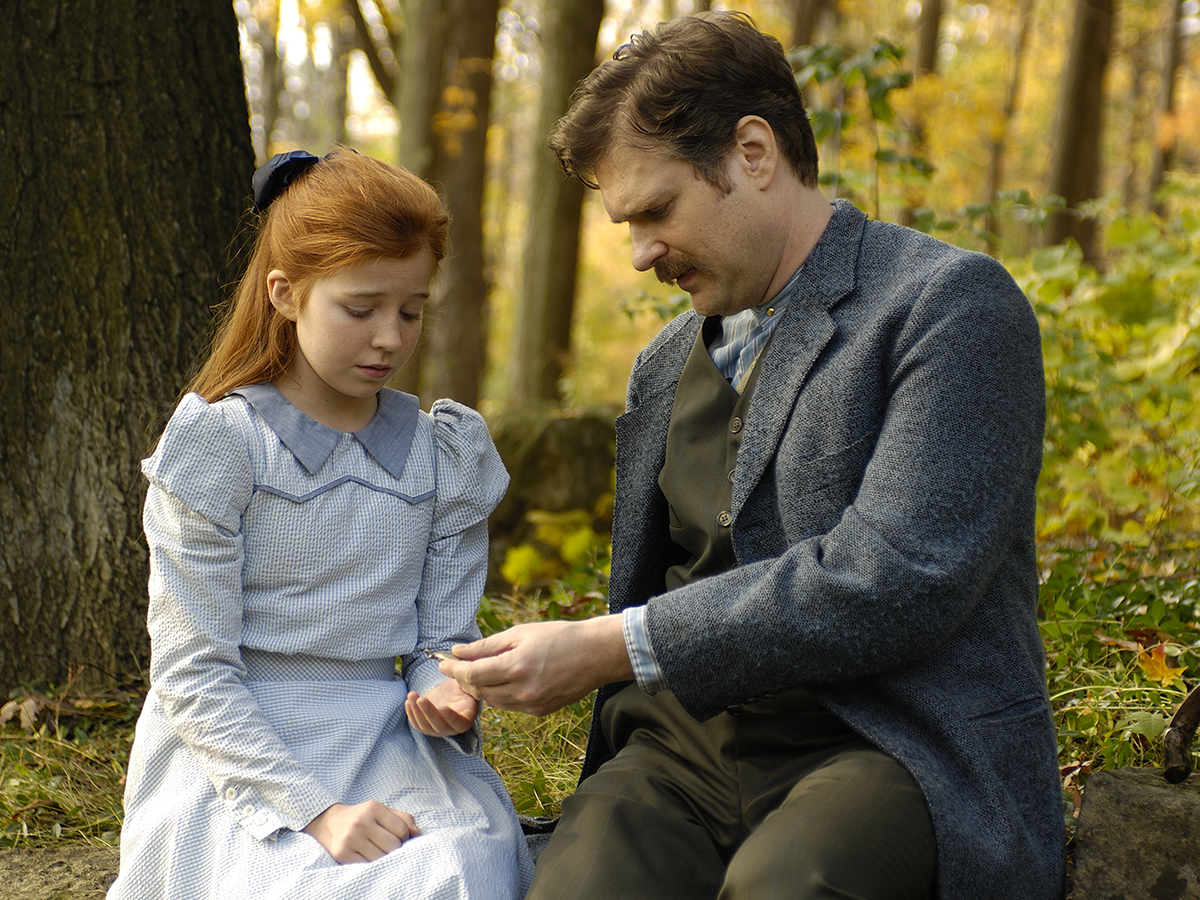 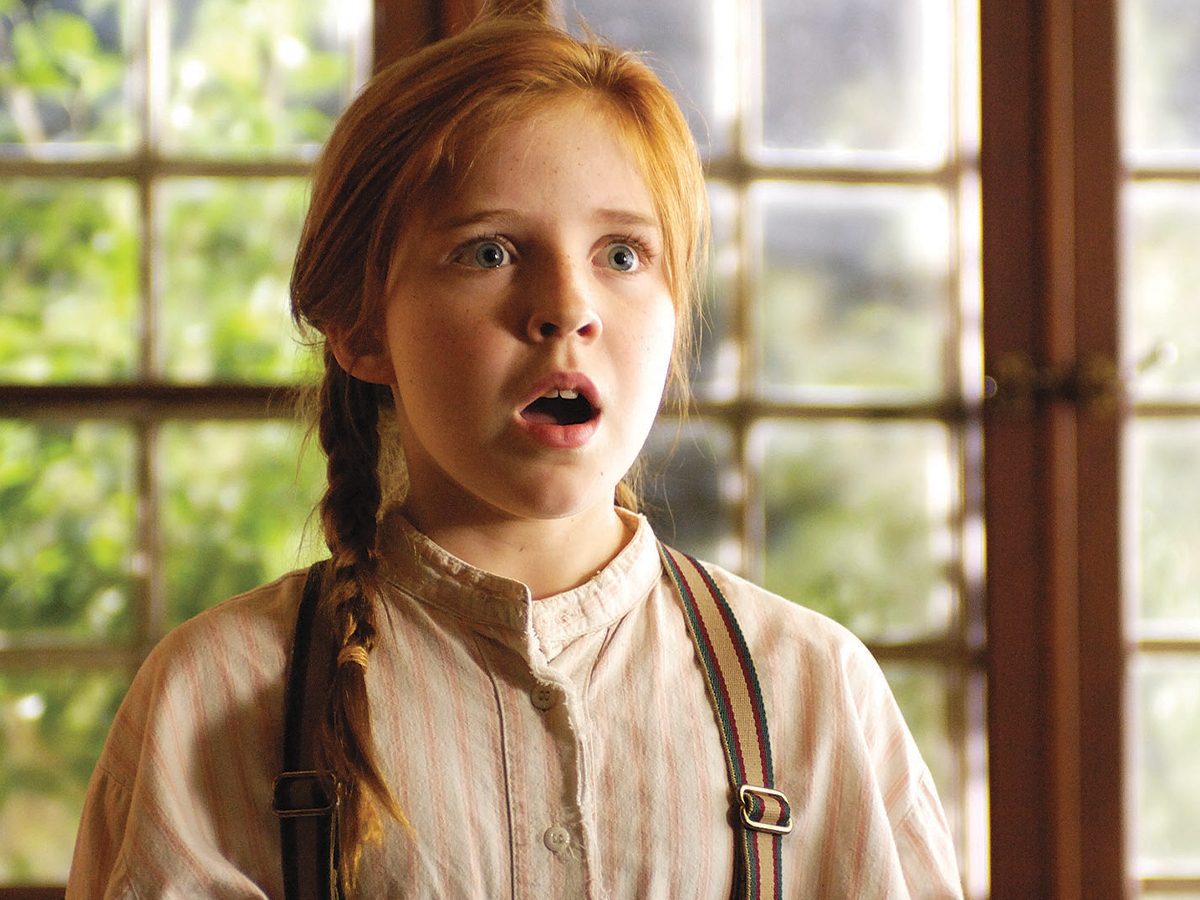 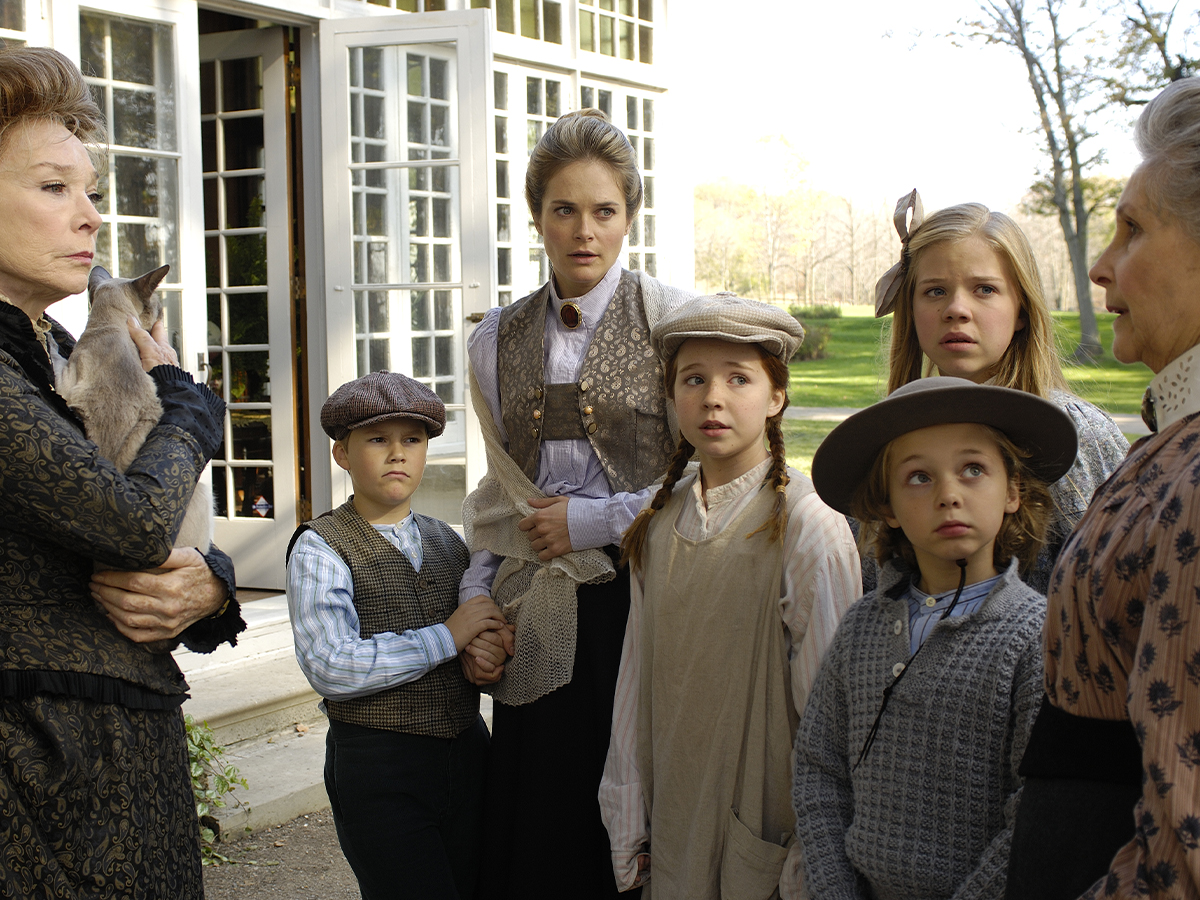 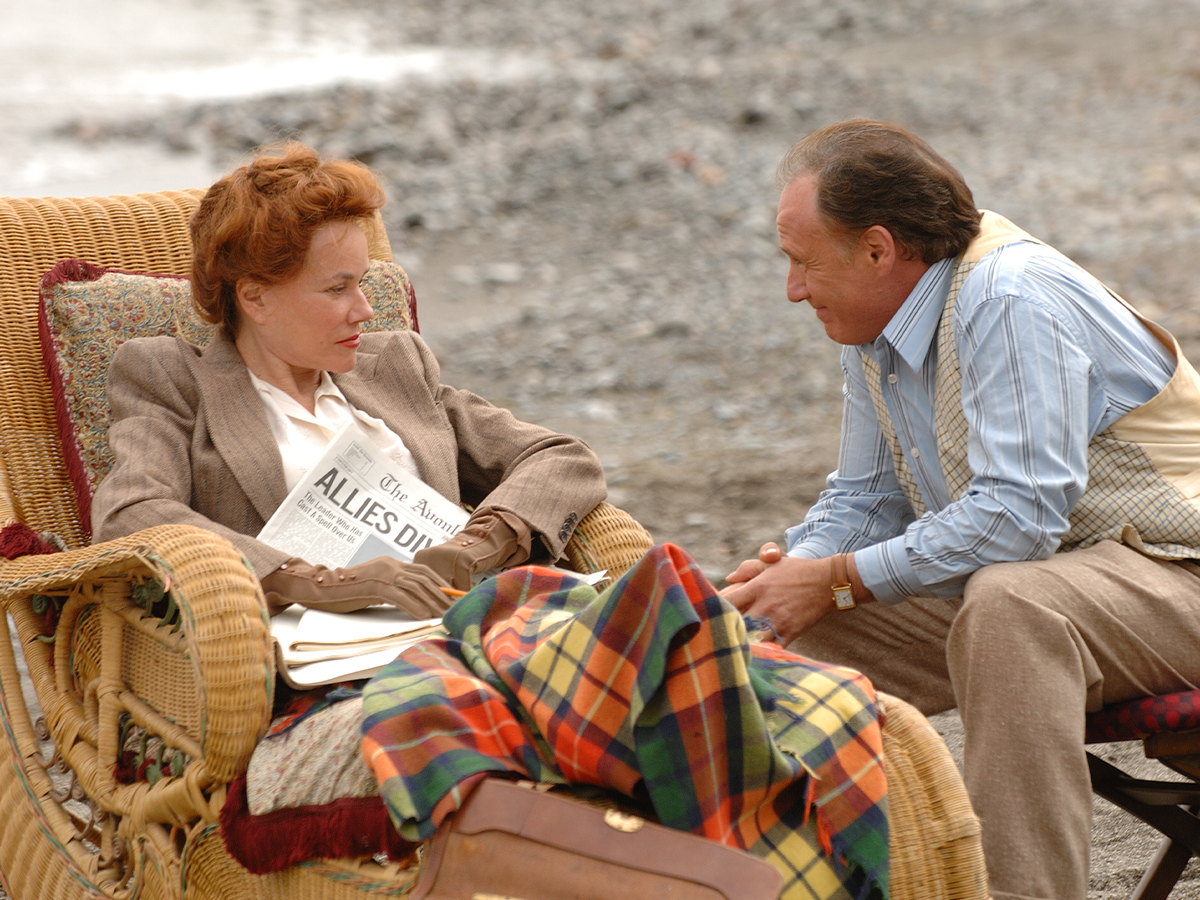