From Canada To The USA 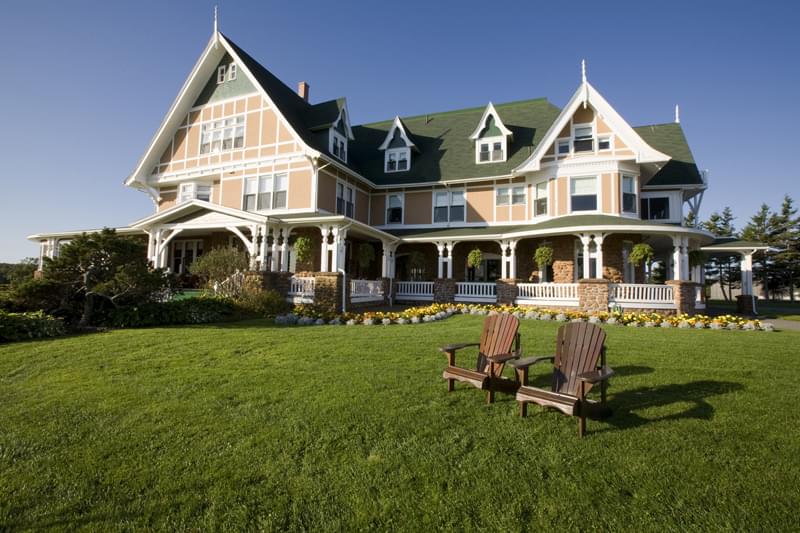 With both Canada Day and Independence Day coming up, it’s the perfect time to look at some of the Sullivan productions which take place in both Canada and the USA:

The third Anne of Green Gables film takes Anne and Gilbert from their beloved PEI to New York City, where Anne works for a publisher and Gilbert is working for a prestigious hospital. Their time in New York is brief before the lure of island life calls them home, but I’ve always liked that there was that brief glimpse into the bustle of New York in the early 1900’s.

This episode sees Felicity and Hetty King travelling from Avonlea PEI, Canada to Charleston  South Carolina, USA in hopes of finding Gus Pike. This is by far my favourite episode of Road to Avonlea and I love that it takes Felicity on such a big journey from her island home to the big city of Charleston. It’s a culture shock to be sure, and one that she and Hetty need to adjust to quickly.

Another western, this film takes place on a Ranch in the Canadian West and briefly in Chicago Illinois when the foreman of the ranch goes to rescue his employer's son from the hospital he has been institutionalized in. This film is wonderfully acted and very cinematic.

5. Anne of Avonlea/ Anne of Green Gables the Sequel

The second Anne film also finds Anne visiting the USA when she takes a trip to Boston with the Harris family. The rest of the film of course takes place in Anne’s home of Avonlea, Prince Edward Island and Kingsport, Nova Scotia where Anne is teaching for the majority of the film.

To find the films mentioned here, or any of the other Sullivan productions visit Shop At Sullivan.