Gilbert: From a guy's perspective 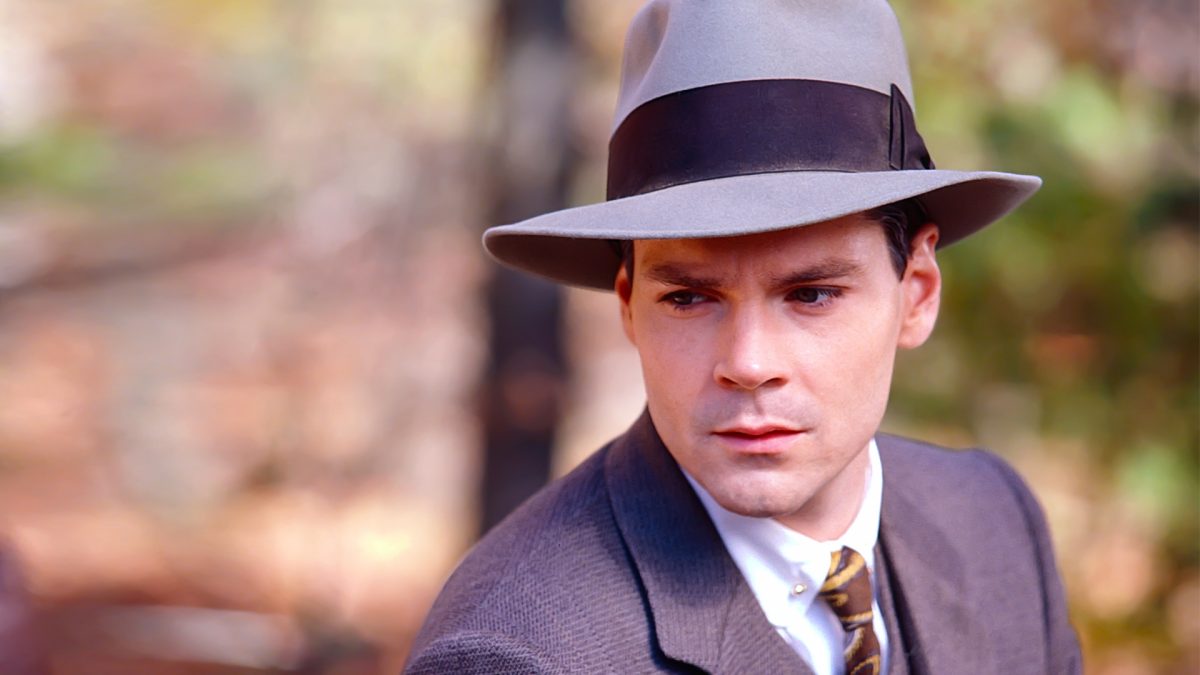 Gilbert Blythe, from Anne of Green Gables, has been advertised as the ideal man. I can't count the number of times I've heard someone say 'I can't wait to meet my Gilbert'. From the perspective of a neutral party (a man), here is my analysis of this phenomena.

Sure, we all want to fall in love with someone who loves us completely, will urge us on to great things and becomes our best friend, but is Gilbert really everything he is hyped up to be?

Alright, let's assume Gilbert is amazing. What exactly is it that he does that makes him so great? He teases Anne, he adjusts his career to make Anne's life easier, he gets rejected by Anne, he gets sick and suddenly the girl that rejected him wants him back. Sounds a bit like the nerdy hero of a contemporary romantic comedy. Maybe even a stalker? Is unrequited love really so admirable?

Maybe my personal experiences have left me a little jaded. I find that real world Gilberts get hurt a lot, and aren't swept up as often as the hype would indicate. Even the real Gilbert struck out with [[Anne Shirley]] at first.

Maybe we all are just in love with the idea of Gilbert?

On the other hand, I get it. Gilbert's got smarts, confidence, an amazing smile, he's a doctor ($) and he is a strong yet sensitive man. His relationship with Anne is built on respect and the ability for each party to urge the other on toward greatness.

So, that's my take. What is it about Gilbert that stands out to you?