Megan Follows and Anne: Meant to Be! 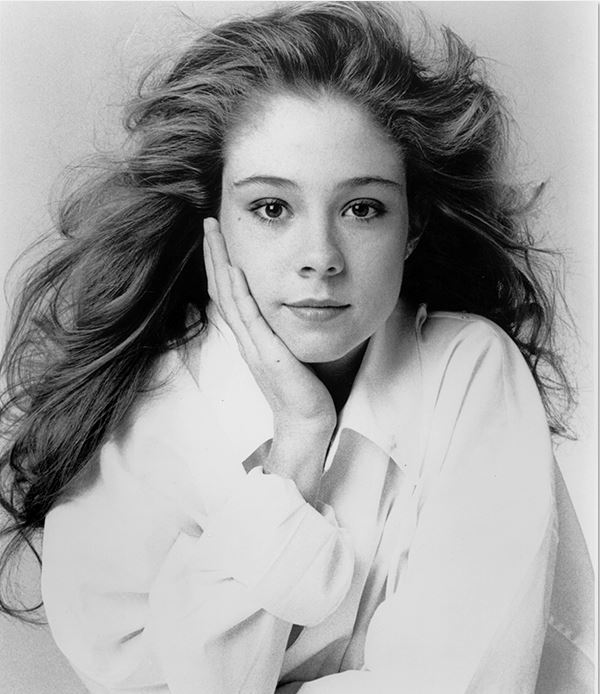 Megan Follows' lack of familiarity with the Anne of Green Gables of the books was not a deterrent when it came to the decision to audition for the role, which she found herself deeply interested in.

Follows originally auditioned for the part of Anne Shirley when Sullivan Films first began their casting process. At first take, Kevin Sullivan was not sold on Follows being Anne. An additional 3000 girls would be seen before she would be considered again. This detail has become well known by Anne of Green Gables fans, but what you may not know is that not only did Megan Follows audition twice for the role of Anne, she had to re-do her second audition!

She recounted what occurred in a 2011 interview with The Globe and Mail,

“I was one of the first people they had seen in the previous year and they’d since seen 3000 people and they hadn’t found who they were looking for. And I got another crack at it. I think I was there 3 hours working on the scenes and if I recall, doing some of them with nobody in the room with me, to a plant in the office. Then the next morning just before we were going to the airport, this frantic call came in. Mysteriously, the tape had been destroyed. I had 45 minutes to get back down there and do the whole thing again if I wasn’t going to miss my flight. Then I thought okay it’s in the hands of the fates.”

Follows’ persistence paid off, of course, and she landed the coveted role of Anne Shirley, but can you imagine if she had not? It’s hard to think of the Anne of Green Gables mini-series without her!

Now might be the perfect time to dust off your DVDs , or queue up your GazeboTV account and revisit the world of Anne of Green Gables and Megan Follows’ iconic performance as Anne Shirley.