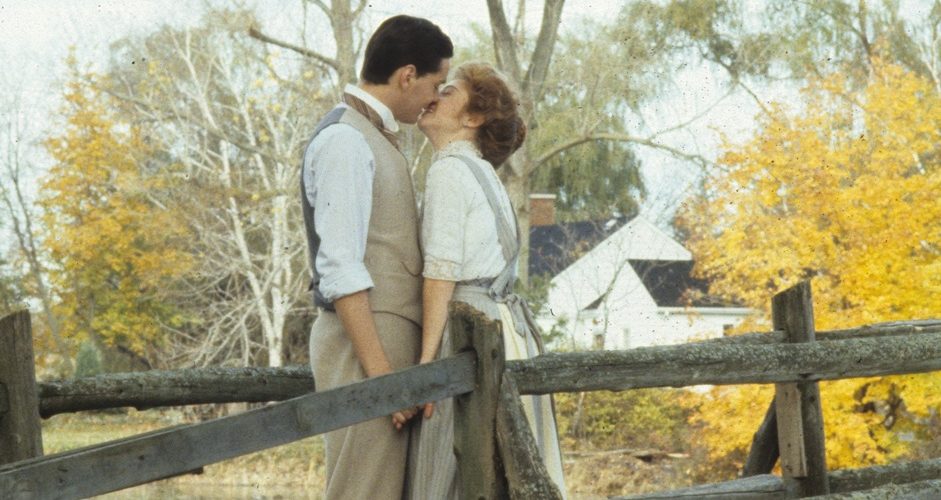 Many fans love Gilbert Blythe (played by Jonathan Crombie) because of his relationship with Anne Shirley over the years. However, we tend to focus on them together, rather than separately. Gilbert is a great guy, who has a lot going for him, and not just because he ends up dating Anne. There are several reasons why we love him as a character.

Though with such handsome features, it's easy to overlook, but Gilbert is quite smart. He goes toe to toe with Anne at every turn academically. Though held back for familial reasons, once Gilbert is back in school, he hits the books -- hard. Gilbert goes to teacher's college as Anne does and is offered a teaching position in Avonlea. Though he ultimately gives up this position (for reasons we will discuss shortly), given a few students went to teachers college, that's quite the accomplishment.

Gilbert is later accepted to medical school which is a pretty big deal. Becoming a doctor is a respected profession for a good reason. Lots of hard work and intelligence is required to become one. After all, not every joe blow can become a doctor.

Though Gilbert goes on a different, and just as successful path, in Anne of Green Gables, he gives up his teaching position to Anne so she can stay in Avonlea to take care of Marilla. This selfless act leads to a sequence of events that helps Anne further her career, as well as his own.

It's hard for many people to look beyond themselves to help others and Gilbert certainly does so with Anne. Though she repeatedly rejects his initial boyhood affections, Gilbert does this gesture anyway.

One of the things we love most about Gilbert is the way he supports others. When Anne reads "The Highwayman," he not only shows up, but gives her a standing ovation for her thrilling recitation.

When Anne is distressed about her writing in Anne of Green Gables: The Sequel , Gilbert gives her some good, solid advice. He advises that she tweak her writing style to appeal to more people, which is a better way to go about it. Sometimes being supportive isn't always agreeing with the person. By giving her some food for thought, Anne begins to think about her readers and not just her writers.

So there you have it. Did we miss any of your reasons? Sound off in the comments and add yours! Watch this video where Jonathan Crombie talks about working with Megan Follows.