This month is Women’s History Month and so we wanted to share our list of our favourite TV Series or Miniseries based on female written literary works, including two of our own series:

Based on L.M. Montgomery’s classic of the same name, Anne of Green Gables stars Megan Follows as the irrepressible Anne Shirley. When Anne first comes to Green Gables as an orphan its due to a mistake, but it is clearly where she is meant to be, and she soon begins to have the life she always dreamed of. 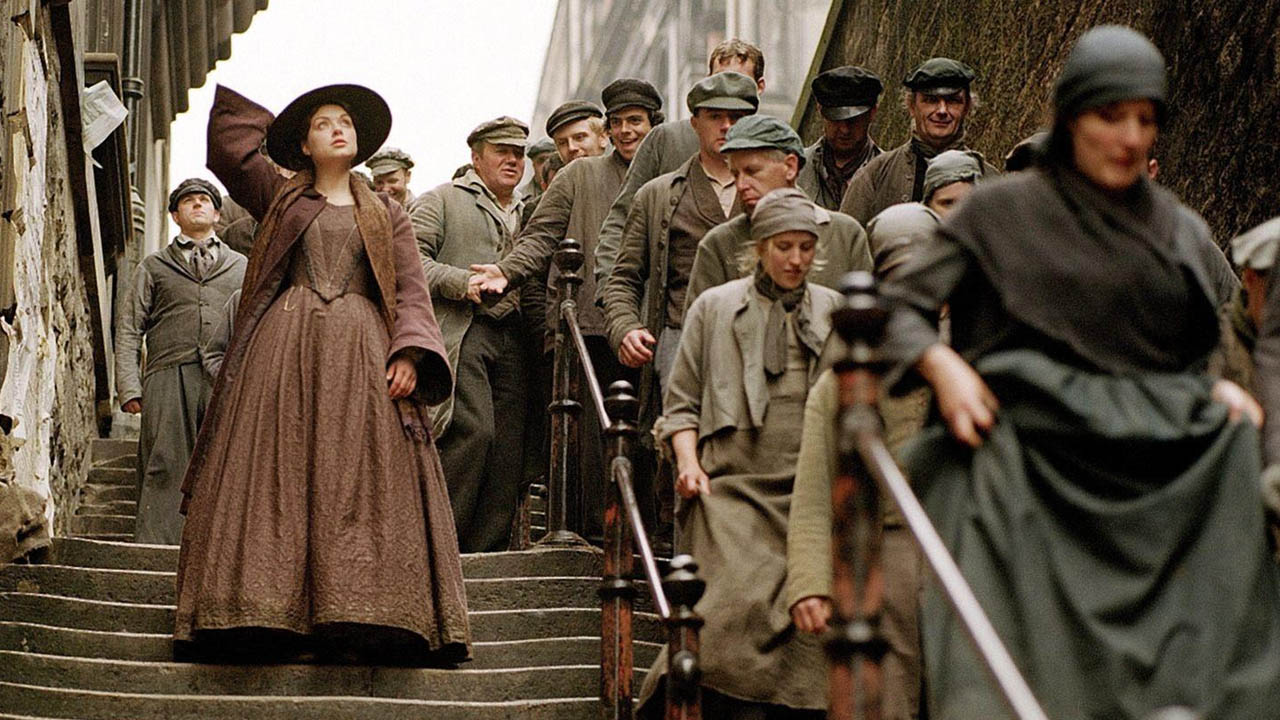 Based off Elizabeth Gaskell's novel of the same name, North& South is a four-part miniseries that takes place during the industrial revolution and showcases the class differences between the workers and the owners of the Cotton Mills in England. A romance, North & South follows Margaret Hale, a young woman from the idyllic south and John Thornton a mill owner from the industrial north. 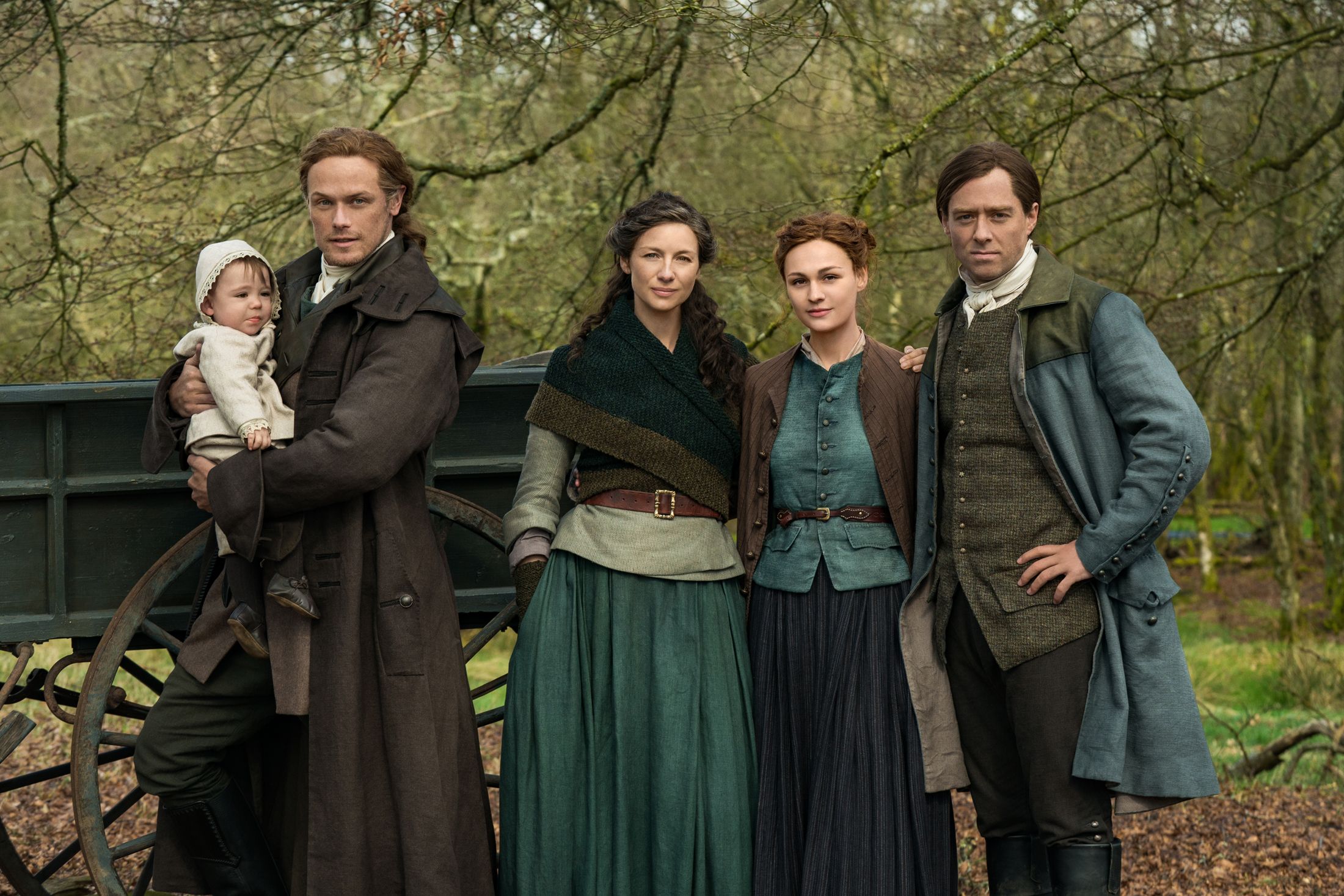 Adapted from the highly popular Outlander book series by Diana Gabaldon, Outlander now in its fifth season is the story of Claire and Jaime Fraser. The story spans centuries and continents, encompassing historical moments such as the Jacobite uprising, world war II, and the independence of America. The series is well on its way to being one of the most iconic period dramas. 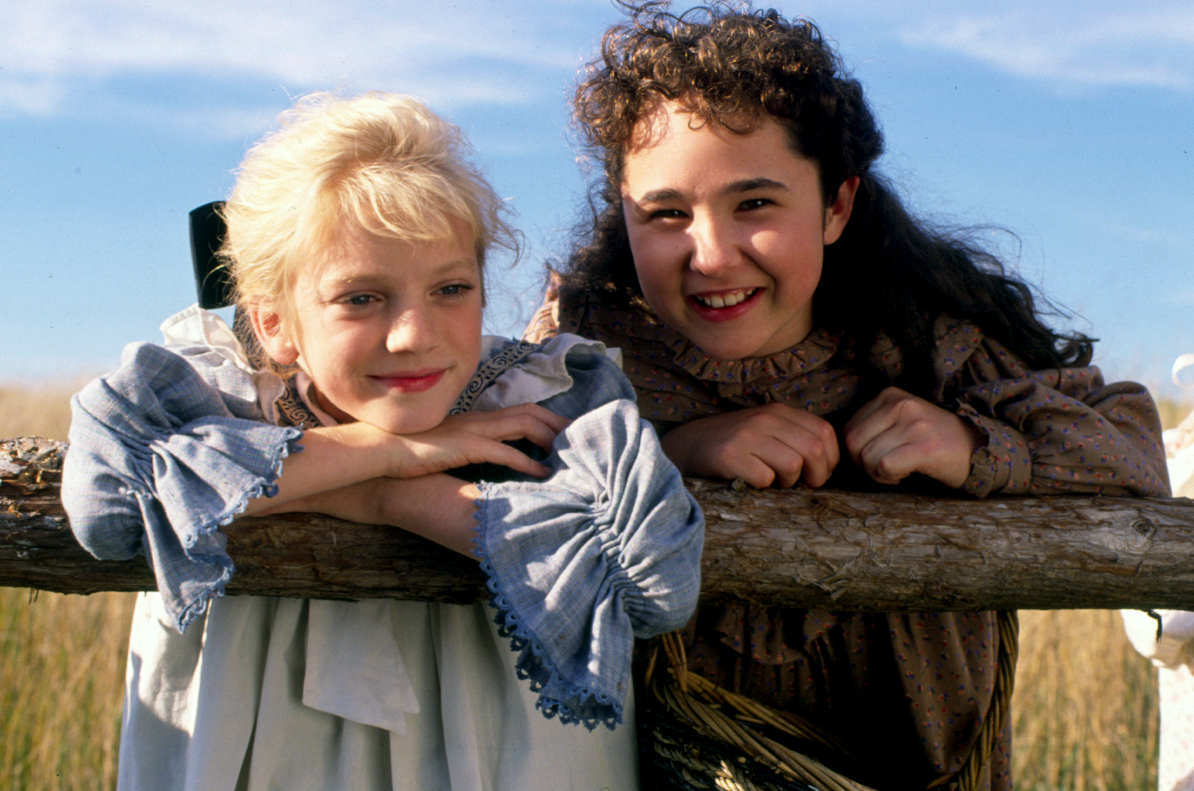 The spin off of Anne of Green Gables, Road to Avonlea is partly based off of L.M. Montgomery’s books The story Girl, The Golden Road and Chronicles of Avonlea. It follows the King Family and the inhabitants of Avonlea, Prince Edward Island. When Sara Stanley is sent to Avonlea to live with her relatives she is not pleased, but she soon settles in and starts to see the island town as home. 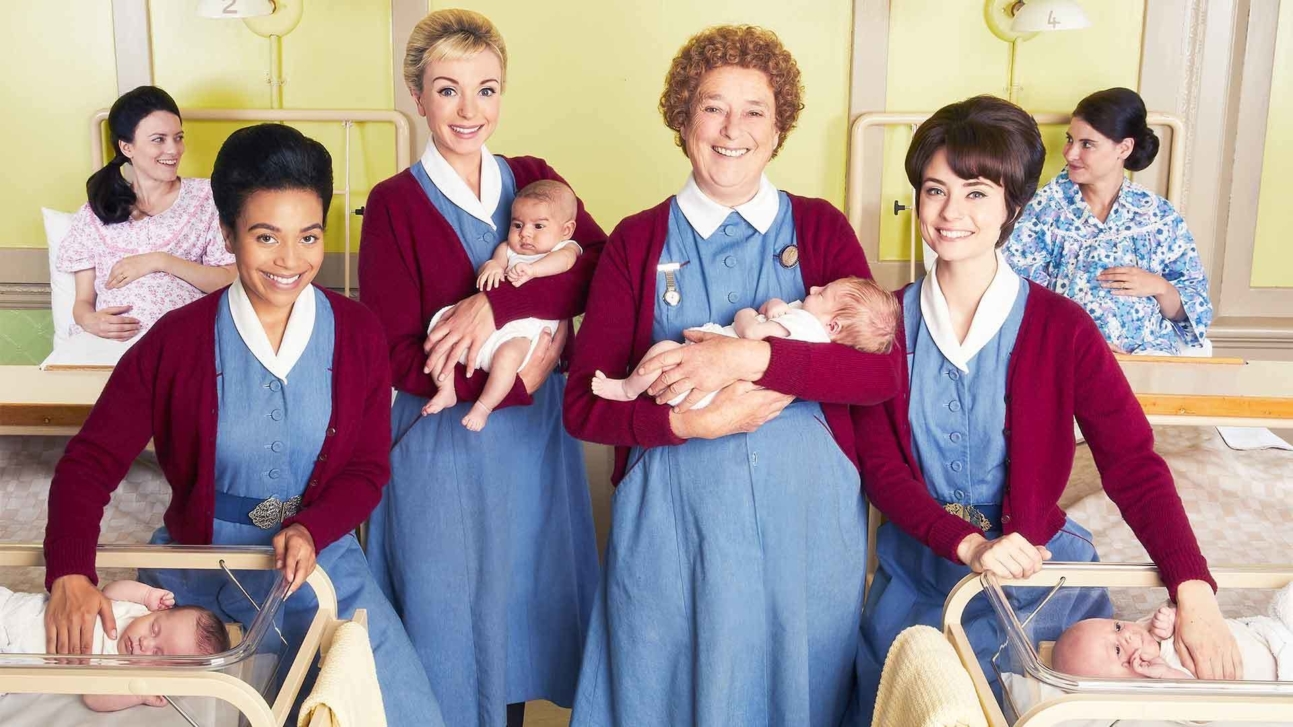 Based off the memoirs of Jennifer Worth, Call the Midwife has run for 9 seasons, telling the stories of the Nurses of Nonnatus House as they act as Midwives to the expectant mothers of Poplar England. Set in the late 1950’sand early 1960’s this series is as endearing as it is heart breaking.

Charlotte Bronte’s Jane Eyre has had many adaptations, but we are partial to the 2006 BBC version. This four-part mini series follows A young governess who falls in love with her brooding employer, only to find out that he has a dark past. 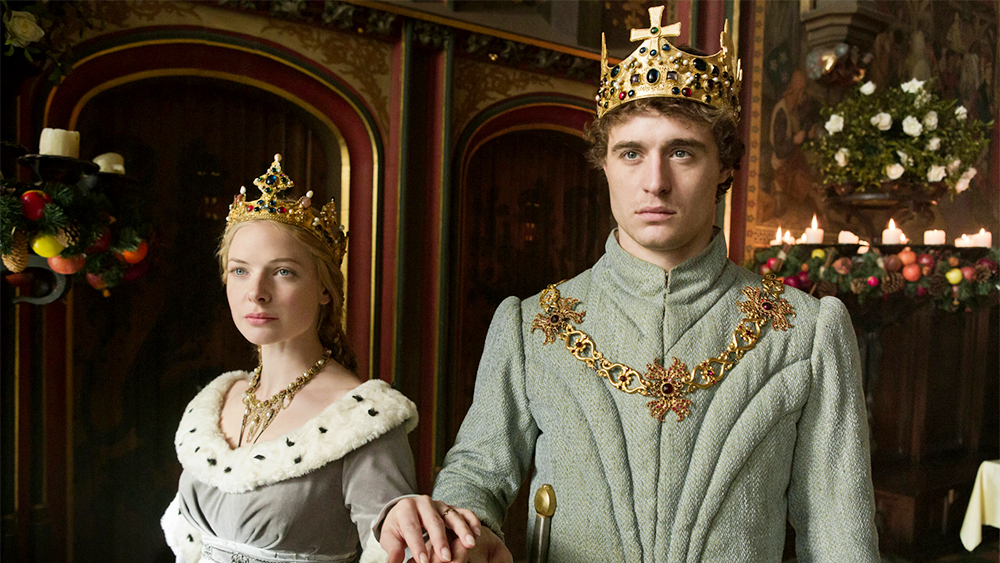 Based off  Philippa Gregory's  novel, The White Queen is a 10 part epic that begins when Edward falls in love with Lancastrian commoner Elizabeth Woodville. A violent struggle for the crown ensues between Woodville,adversary Margaret Beaufort and Anne Neville. This series aired on Starz and has been followed by others based off Gregory's books.

Adapted as a six-part miniseries for CBC and Netflix from Margaret Atwood’s novel of the same name, Alias Grace is a must watch miniseries for anyone who is a fan of paranormal bent period dramas. The story of Irish Immigrant Grace Marks, a domestic servant in Upper Canada who is accused and convicted of the murder of her employer and his housekeeper, this series is gripping and well acted. 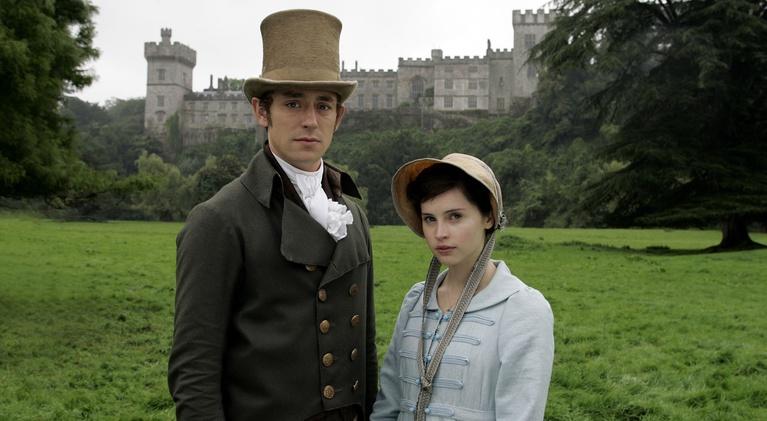 Northanger Abbey by Jane Austen has had a few adaptations,but we prefer the 2007 Masterpeice Classic version. The story of Catherine Morland and her overzealous imagination and preference for Gothic romance, Northanger Abbey is a romance, but also a cautionary tale of how fantasy should never overtake reality.

For other films and series based off the works of women, visit GazeboTV.