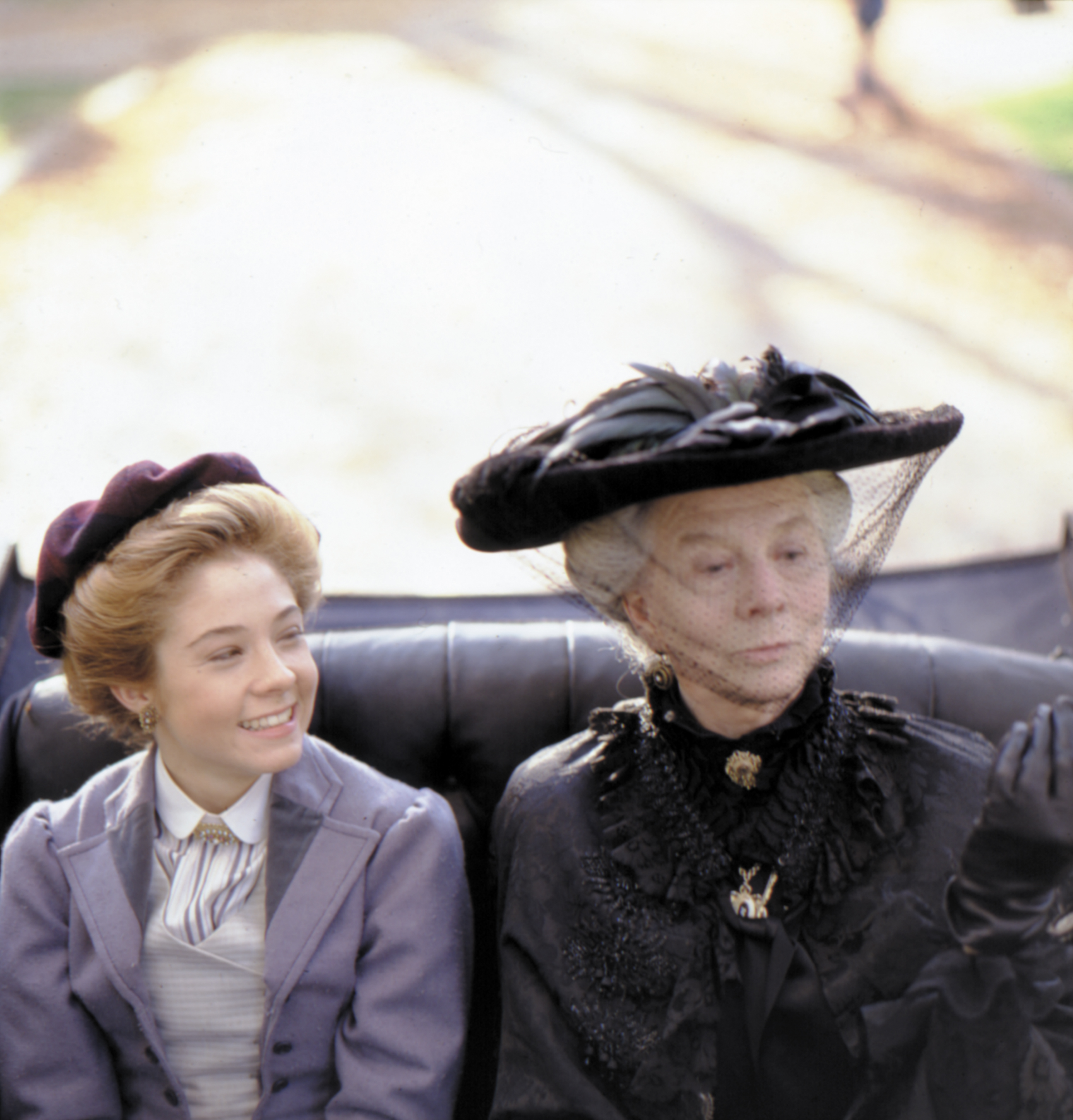 On the heels of the Emmy Award winning Anne of Green Gables, Kevin Sullivan began to hear from enthusiastic fans who longed for a sequel to the highly popular film about L.M. Montgomery’s red-haired heroine. Audiences wanted to return to the Avonlea that had so entranced them and called for another movie, starring the same actors.

The success of the first Anne of Green Gables film had been unexpected and its unique blend of charm, emotional power, stunning scenery, stellar storytelling, and impassioned acting would be a challenge to replicate, but a challenge worth having.

“Not having read any of Montgomery’s other novels, I set about evaluating a new Anne project; but my role as the interpreter of Anne continued with diminished skepticism this time and determination to create an ambitious story that would mix scale with intimacy,” Said Kevin Sullivan. “I wanted Anne’s character to be pushed out of her element, cut loose from her community and family, where her survival skills would be tested. I was personally interested in knowing whether Anne would succeed as a writer (very much akin to LM Montgomery) when she grew up. And most of all, what would become of her burgeoning friendship with Gilbert Blythe.” 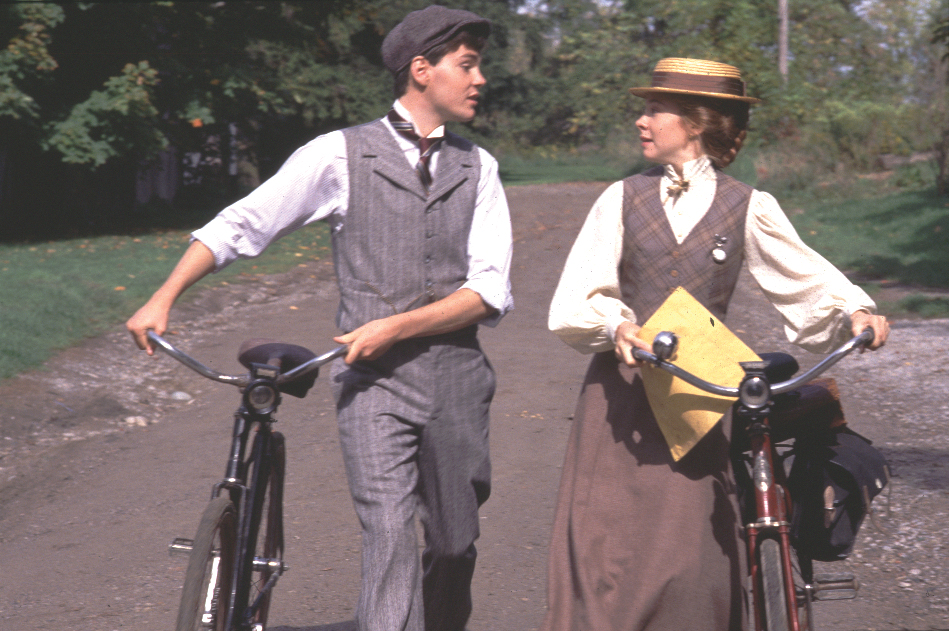 Sullivan set about writing a script, with the idea that the film would need to tell a story that moved Anne Shirley forward in her life and had her emerge as a confidant young woman; someone who had come full circle with her own expectations and dreams. He soon realized that to do so, he would need to combine elements from the three novels that followed Anne of Green Gables: Anne of Avonlea, Anne of The Island and Anne of Windy Poplars.

“In reading Montgomery’s later works, I discovered that the questions I had posed about Anne’s character and her departure from Avonlea really evolved over numerous books which made adaptation of a single novel impossible. I also recognized that there was a certain element of risk involved in making a sequel to a successful film. Audiences would have expectations that could be easily dashed, and I felt that any subsequent film had to be as emotionally powerful as the first. I included specific moments like Marilla making Plum Puffs to brighten Anne’s spirits, Diana submitting Anne’s original short-story to the Rolling’s Reliable Baking Company contest behind her back and dramatizing Anne’s frustrations as a teacher in a one-room Prince Edward Island schoolhouse.” 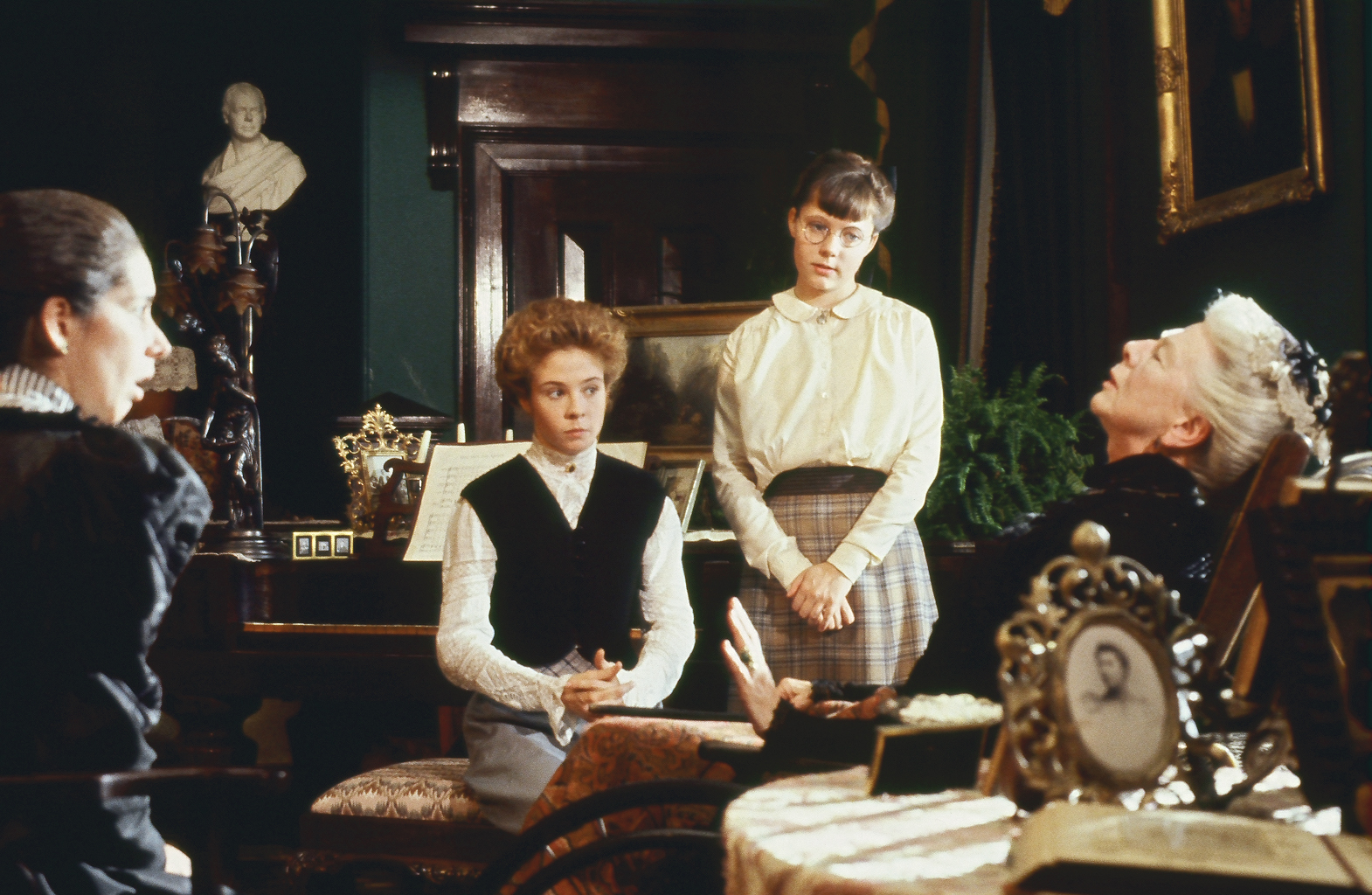 Sullivan also read Lucy Maud Montgomery’s journals to gain a better understanding of her as an author and began to see the parallels between the author and her character. He utilized these to illustrate the struggle Anne faces throughout his original story, to find her own voice and ultimately leave behind the romantic fantasy world of her youth to begin to write about the people and experiences that coloured her life.

“In Anne of Avonlea, Anne begins to rub shoulders with notable members of Avonlea society, and they begin to accept her as peer in the community,” he said. “Moving in these circles, Anne is forced to navigate a complex world of social politics- a world that Montgomery, as a novelist and a woman much ahead of her time, also had to struggle with. My goal was to capture the struggle of a young writer who constantly finds it impossible to fit the rigid definition of how a woman at that time was expected to behave.” 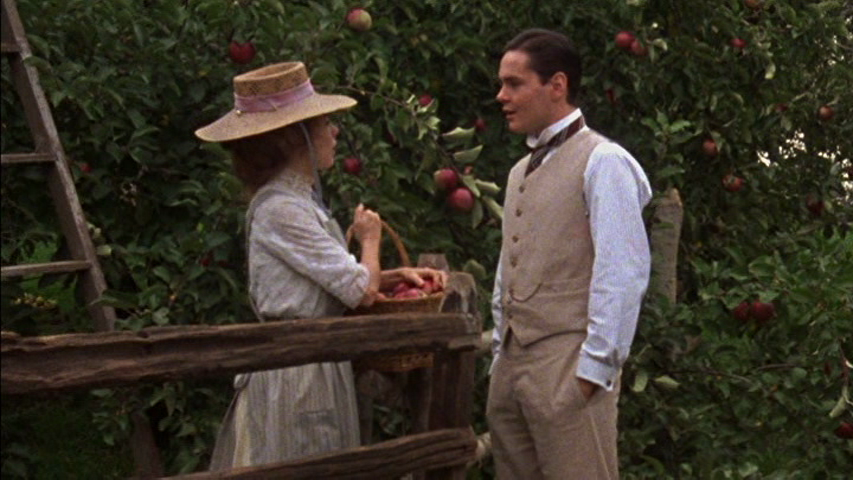 In writing his screenplay, Sullivan also knew that while the romance between Anne and Gilbert would be key to the story, and would be the ultimate hope of fans of both the first film and the books, He immediately knew that he would need to show how life has a way of intervening with our expectations. Fans of Montgomery’s novels will recall that Anne had another suitor, Royal Gardner, who eventually proposed to her and whom she turned down. While Sullivan did not adapt the character of Anne’s beau from Anne of the Island, he did create an original character, Morgan Harris, based off of some of Montgomery’s older male characters in Anne of Avonlea, Anne of The Island and Anne of Windy Poplars.

The relationship between Anne and Morgan Harris became a vehicle to bring Anne to the ultimate revelation of the film, which was despite any ambition or potential for greatness, sometimes the things in life that truly mean the most are family, friendship and community. Anne ultimately looks into her heart and realizes that in order to be her most honest and best self,she doesn’t need to change or look for imagined ideals. 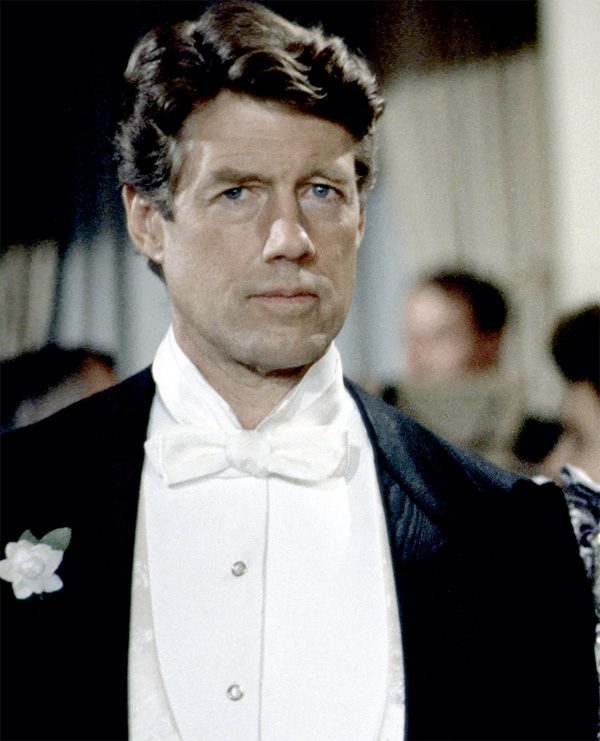 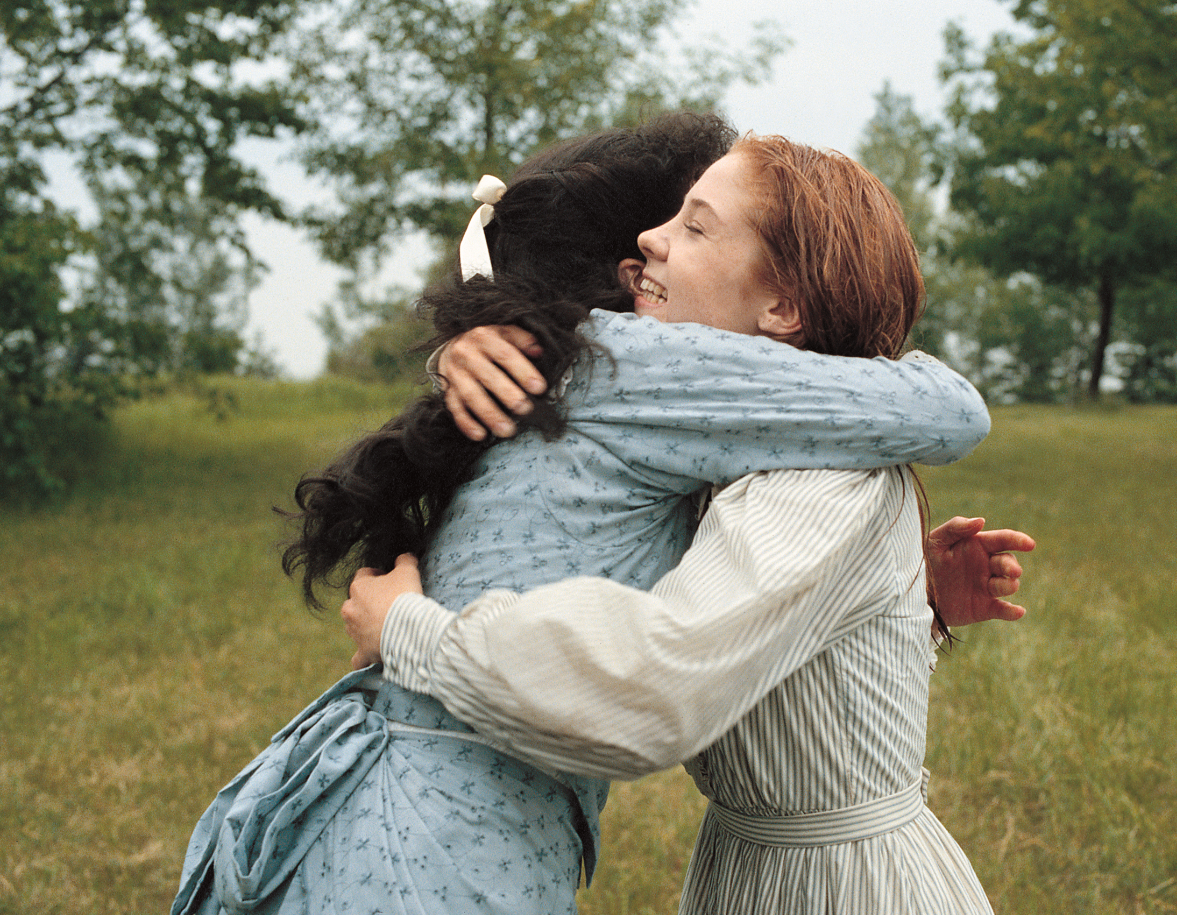