L.M.Montgomery is best known for being the author of the Anne of Green Gables series of books, creating an idyllic world from a time that could be less so with its harsh realities. It is often said, to be a good writer, you must first write about what you know, so it should come as no surprise that Montgomery’s writing of her classic Anne of Green Gables would take on aspects of her own life, and that she would lend, whether intentional or not, some of her own characteristics and life experiences to the character of Anne Shirley.

In a journal entry from 1892, Montgomery wrote: Elderly couple apply to orphan asylum fora boy. By mistake a girl is sent them.

This was a reference to distant relations of hers who were trying to adopt a boy and ended up with a girl by mistake. And like Matthew and Marilla Cuthbert would in the novel, her relations ended up keeping the girl. She was quoted as saying that this was the only parallel from her own life and that of her literary heroine, but reading through the eight Anne of Green Gables novels, it is not hard to see that this is not the case.

Like Anne, Montgomery’s mother died soon after she was born leaving her practically an orphan. In Anne’s case, both of her parents passed away, but in Montgomery’s,her father chose to desert her and leave her in the care of her strict grandparents who lived on picturesque Prince Edward Island. She would only see her father one more time, much later as a teenager when she traveled to western Canada to visit he and his new family. The feeling of abandonment by her father stayed with Montgomery her whole life and was part of her inspiration for creating Anne of Green Gables. These parallels have inspired adaptions of her books,including Kevin Sullivan’s fourth Anne of Green Gables film Anne of Green Gables: A New Beginning, in which he used Montgomery’s own experiences to imagine what would have happened if the same events that occurred when Montgomery was a child, had also happened to Anne. 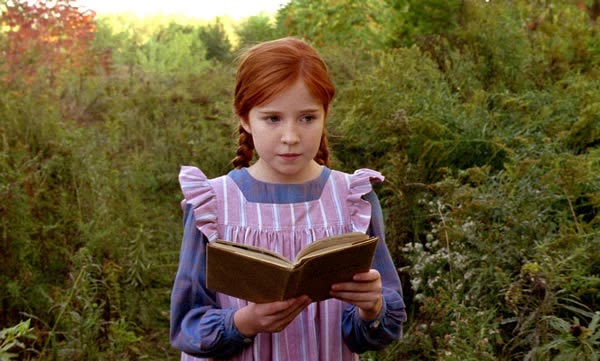 Like Anne Shirley, Montgomery felt things keenly, reveling in the beauty of her beloved Prince Edward Island and taking solace from the harshness of the world through her writing. Montgomery’s ambitions to be a writer clashed greatly with the cultural norms that existed in the late 1800’s and early 1900’s. Women did not go to college and they certainly could not be published authors. It is natural then that she intimated this as a prevalent sentiment when writing Anne of Green Gables and having Anne Shirley follow in her path as first a college student, then a teacher and writer. Kevin Sullivan expanded upon this parallel, first in Anne of Avonlea and then in Anne of Green Gables The Continuing Story,where in both films Anne is struggling to make a place for herself In the world as a published author and be recognized as an educated independent woman. Much like Montgomery herself. 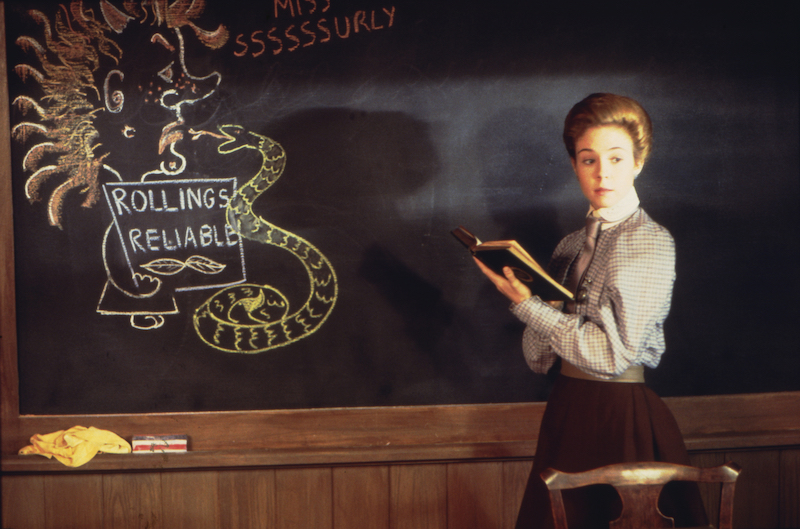 Like Anne Shirley, Montgomery did not let social expectations stand in her way. She knew what she wanted in life and she was not going to let anyone tell her that she couldn’t accomplish what she knew she could do. Between the years of 1897 and1908, the year that Anne of Green Gables was published, she wrote and had published over 100 short stories, earned her own income and set on her path to becoming one of the most prolific authors the world has known.

The parallels do not stop there; from the Green Gables house, based on the house of her cousins - the MacNeill family, to the character of Gilbert Blythe who was inspired by her first love (a local farm boy who died tragically), long before her marriage to the Rev. Ewan MacDonald, to the stillborn birth of her second son, to  two imaginary friends she had as a child who lived in a fairy room behind the bookcase of her grandparents sitting room, the similarities to be found throughout all eight Anne novels are endless. 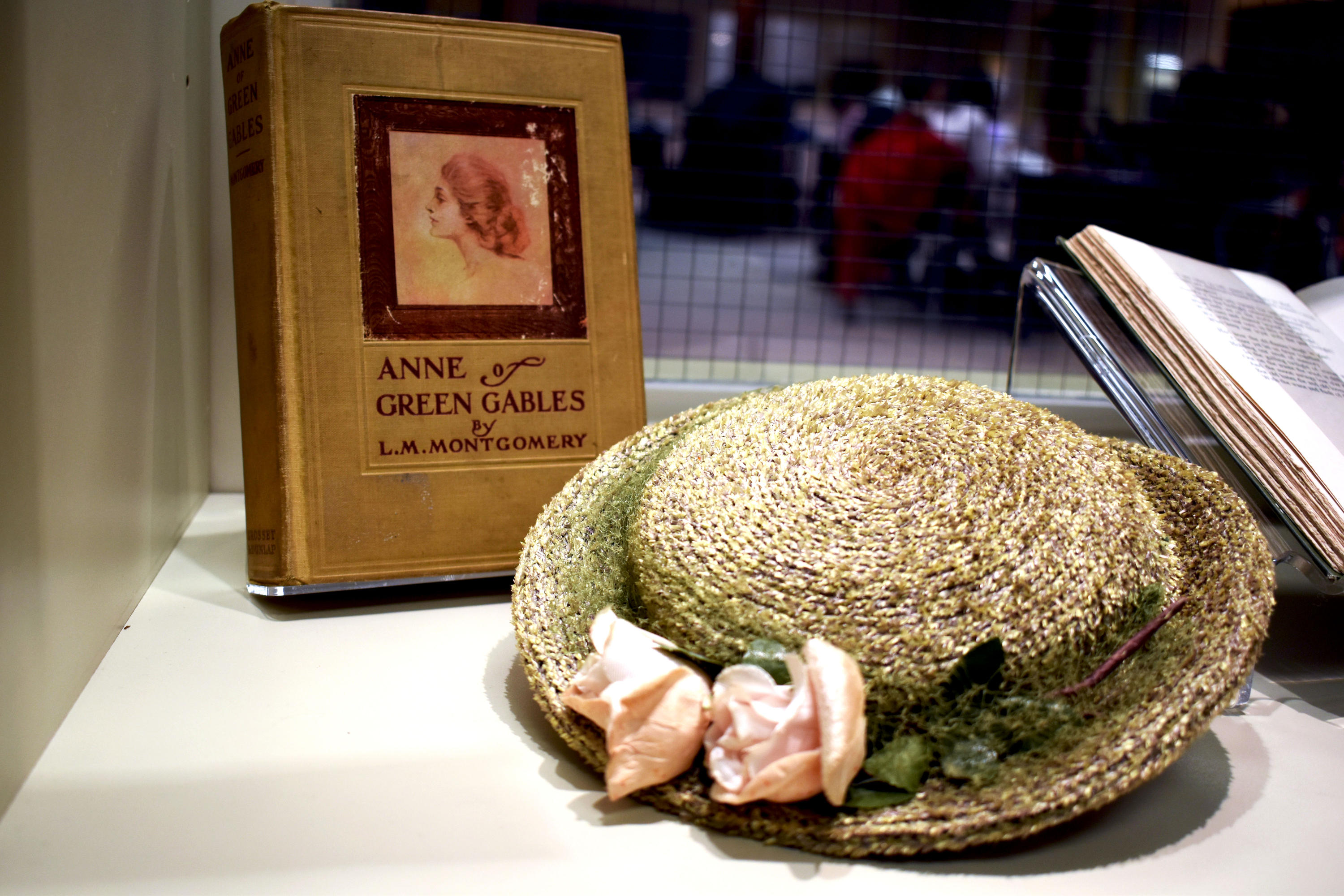 Perhaps she was not aware of how much of herself she was putting into the character of Anne and by extension the overall story of Anne of Green Gables, but it could be said that the story was all the better for these nuances. Montgomery gave Anne Shirley her own spirited outlook, passion, love of nature and creativity; all qualities that have come to make Anne one of the most beloved literary characters ever created.

L.M. Montgomery died on April 24th 1942 at the age of 67 in Toronto Ontario. She was buried on her beloved Prince Edward Island, in Cavendish.